Today will be hot and dry
Sports 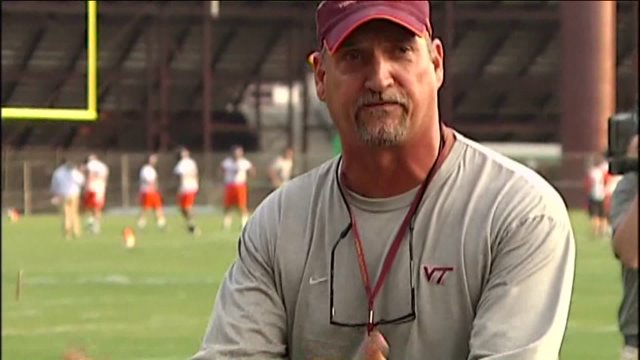 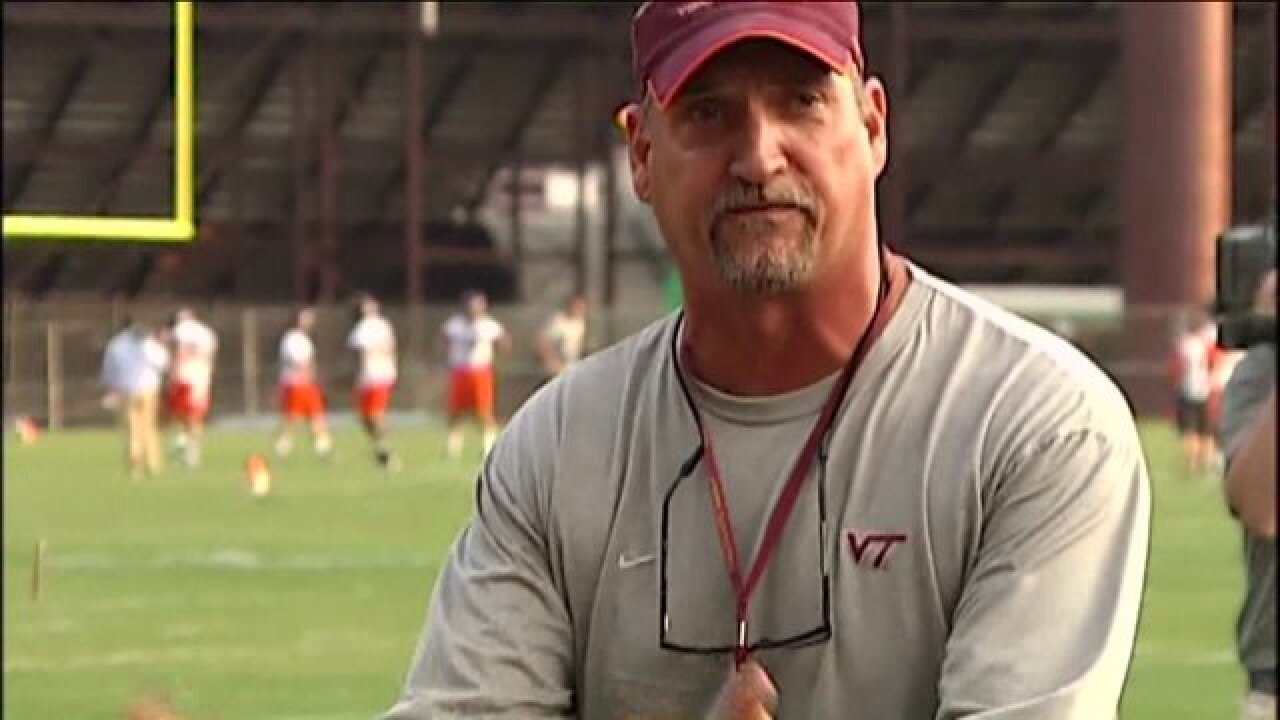 BLACKSBURG, Va. -- Virginia Tech's new Head Coach Justin Fuente has started the process of hiring a coaching staff, the first being retaining Bud Foster as his defensive coordinator.  Foster has spent the last 29 years in Blacksburg and was the key in Fuente coming to Virginia Tech.

Atlee wide receiver Cole Blackman has decided to remain a UVA committ despite Mike London's resignation on Sunday.  The Cavaliers was Blackman's first offer and that confidence in him was one of the reasons he will keep his word to Virginia.

The Richmond Spiders have another chance to make an early season statement when they play at Florida.  Reigning A-10 Player of the Week Terry Allen could be a big reason why.