‘She can’t be in peace:’ Mystery penis photos texted to women’s cellphones 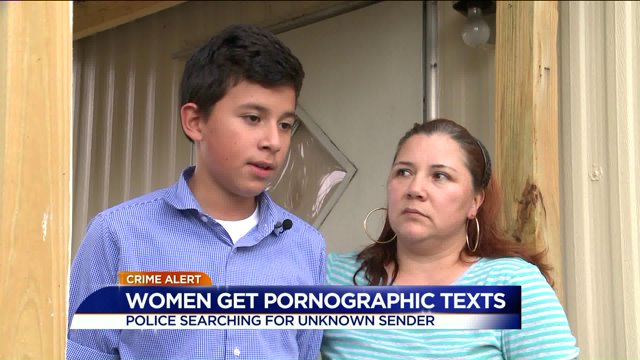 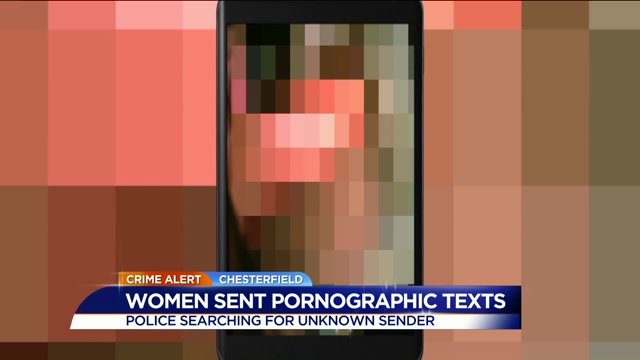 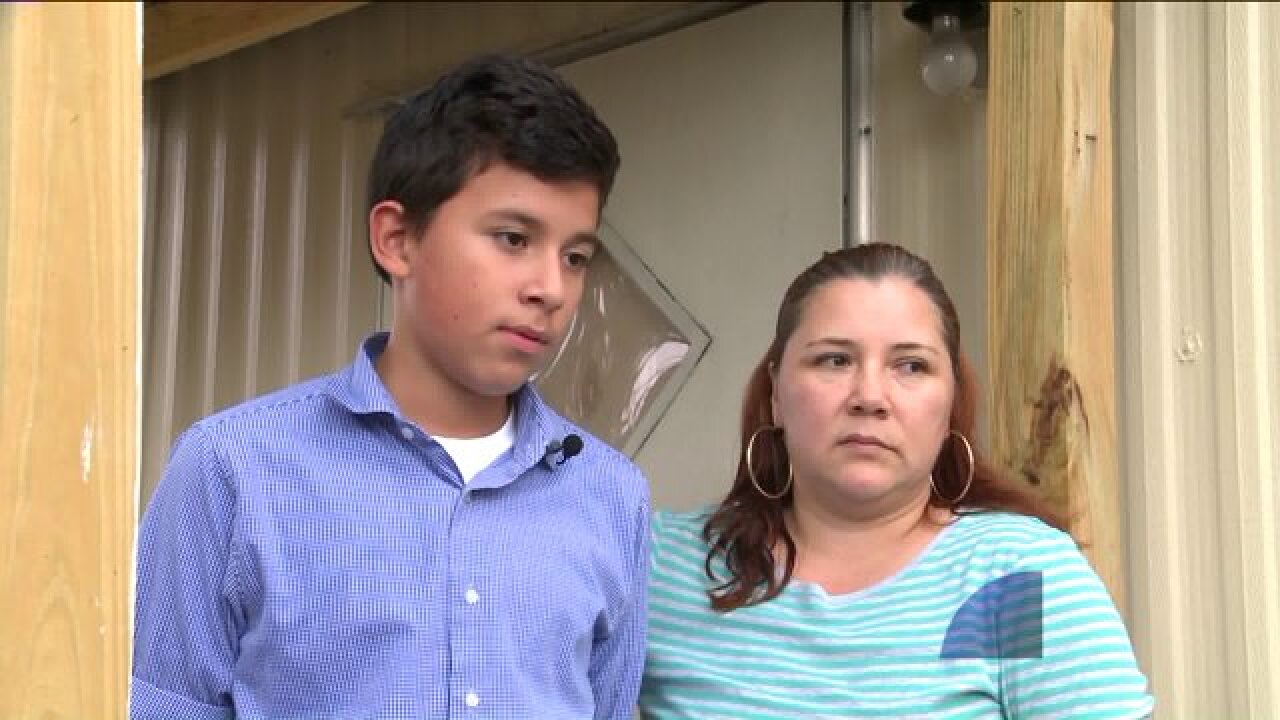 "She feels abused that she can't be in peace without someone sending her bad stuff...," Esther's son Luis Rodriquez told WTVR CBS 6, translating for his mother who speaks Spanish. "She feels unsafe because of this."

Rodriquez lives less than 10 minutes away from where another woman in the Chester area reported receiving a similar text, which also contained a photo of a man's penis.

Reporter Chelsea Rarrick spoke with the second victim on the condition of anonymity.

The woman said she received the photo last Wednesday just before 8 p.m. When she later searched for the phone number online, she discovered more reports of people receiving the same type of picture.

IT expert Gregory Bell said more people are sending inappropriate text messages to people they do not know. Bell said you can try to block the number, but the problem is people can go online and send text messages from random numbers.

“They actually enter in what phone number they are sending from, so it’s not a matter of you blocking a specific phone number,” Bell warned.

The second victim said this could happen to anyone with a cell phone. She was also fearful the next victim could be a child.

The second victim sent this message to the person who sent her the photo.

Bell said those who send these kinds of pictures could face up to five years behind bars.

Meanwhile, Rodriguez has strong words for whoever sent her the picture.

“Please stop doing this,” she said.

Chesterfield police said they do believe the two cases are connected. In addition, other police agencies in Metro Richmond are investigating similar complaints. Police would not release the phone number that reportedly sent the photos. If you've received an image like this on your phone, please contact your local police department and file a report.