CHESTERFIELD COUNTY, Va. -- The company that operates the charter bus involved in Sunday night's crash outside of Richmond issued a statement about the crash. 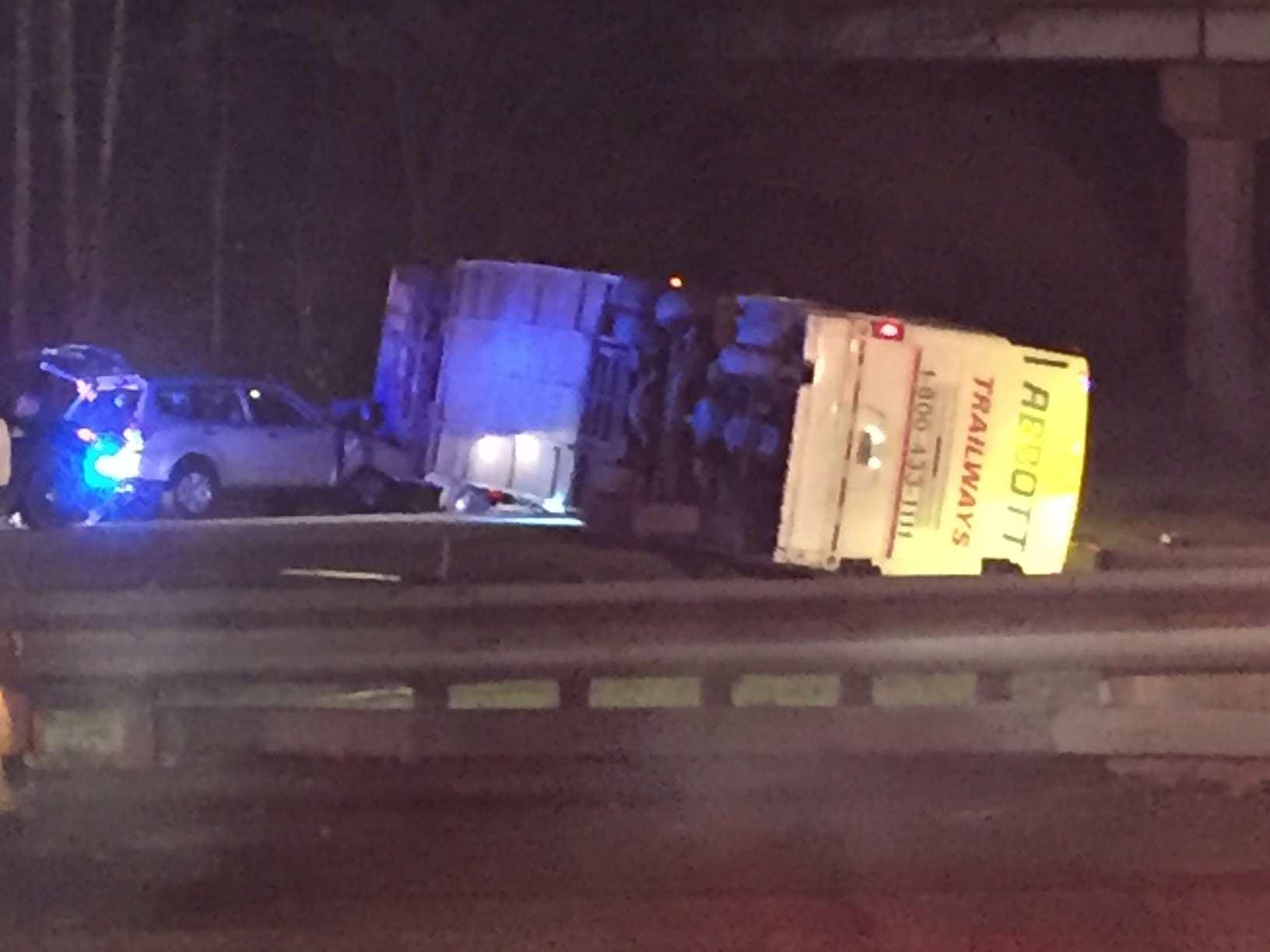