16 shot at playground during music video filming in New Orleans

Several hundred people had gathered at Bunny Friend Playground for an impromptu music video filming when two groups began firing on each other, the New Orleans Police Department said in a statement.

"Witnesses told police that both groups left the park on foot immediately after the shooting," police said. Officers were already in route to break up the gathering, when the shooting broke out.

WGNO reports detectives are searching for surveillance video of the shooting and suspects. 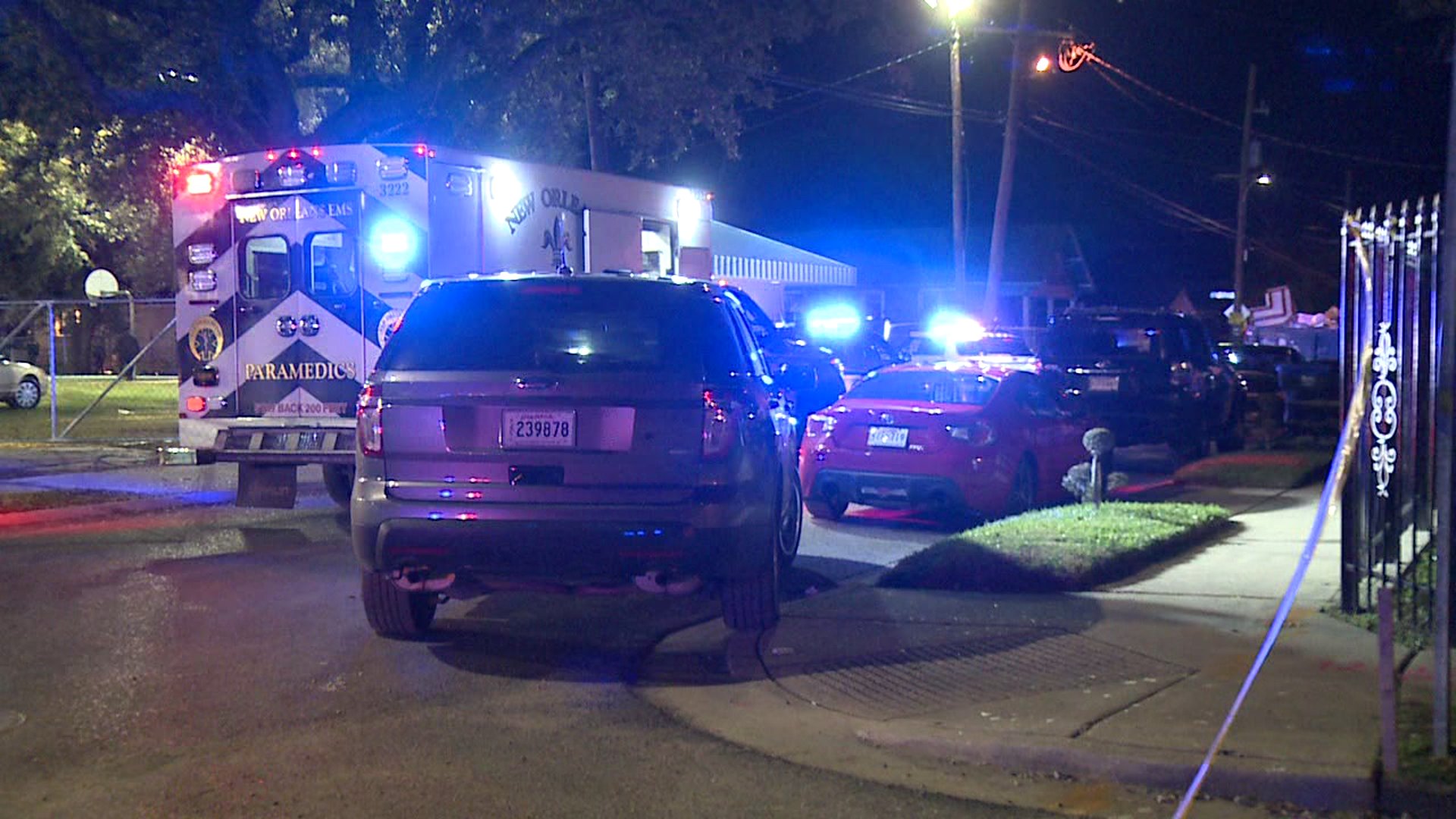