CULPEPER COUNTY, Va. -- Authorities have arrested a Central Virginia grandmother for allegedly trying to hire a  hitman to murder family members after she lost custody of her grandson.

Once that happened, officials said the boy's maternal grandparents in Louisa, along with their two adult children, became the intended targets.

As a result, deputies conducted an operation with an undercover law enforcement officer who arranged to meet Kelly Thursday.

"During that meeting, the officer was able to obtain detailed information that included when, where, and how the murder would occur, persons involved, and the payment method," officials said.

That's when Kelly was arrested and charged with four counts of soliciting for murder, four counts of attempted capital murder for hire and for intending to murder four victims.

When a search warrant was served at her home on Fairfield Road in Stevensburg, deputies discovered computers, printers and tablets that were used to allegedly produce $2,500 in counterfeit money. Investigators also obtained a Sig Sauer P225 .9mm gun, financial documents and cell phones.

Kelly is  being held without bond in the Culpeper County Adult Detention Center.

Sheriff’s office officials said their investigation is ongoing and additional charges are pending. 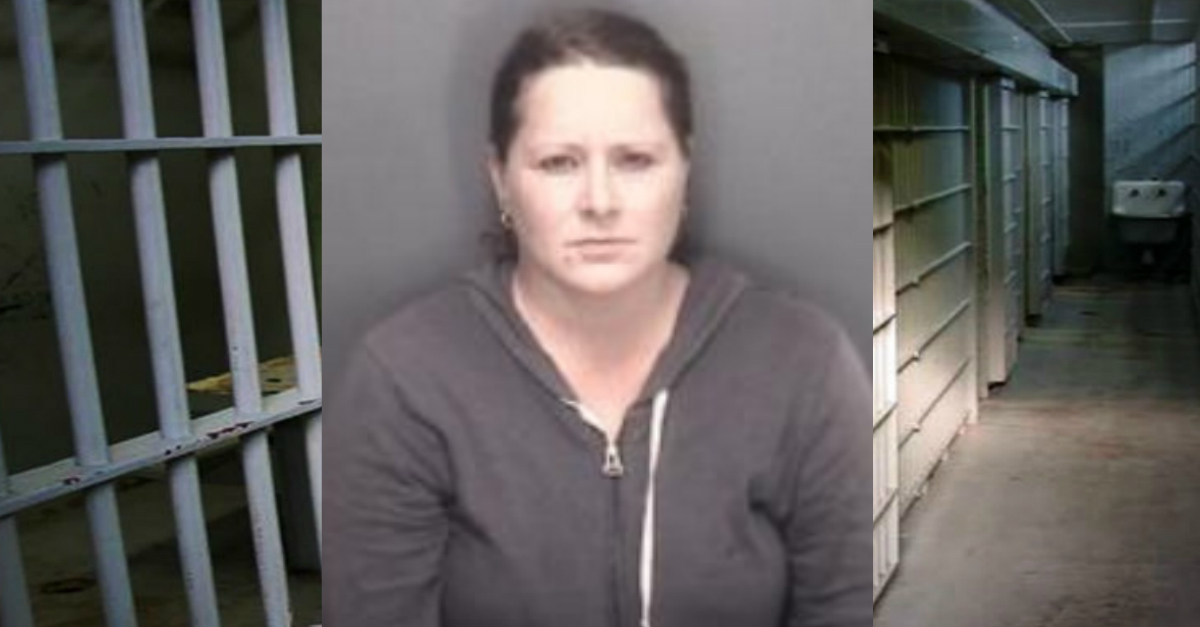