Antoinette Essa goes inside the VMFA for a preview.

RICHMOND, Va. — The iconic statue by Auguste Rodin known as 'The Thinker' will soon tower over viewers at the Virginia Museum of Fine Arts. The new VMFA exhibit "Rodin: Evolution of a Genius” will open for the public on Saturday, Nov. 21.

More than 200 works by Rodin and his assistants will be displayed. The exhibit was organized by Montreal’s Museum of Fine Arts.

The new VMFA exhibit "Rodin: Evolution of a Genius” will open for the public on Saturday, Nov. 21.

“Rodin changed sculpture and moved it in a modern direction," said Mitchell Merling, head of the VMFA’s Department of European Art. "Part of this is deeply explored in this scholarly and yet accessible exhibition."

Rodin was a French sculptor and “the second man to change the course of western artistry,” said Merling. 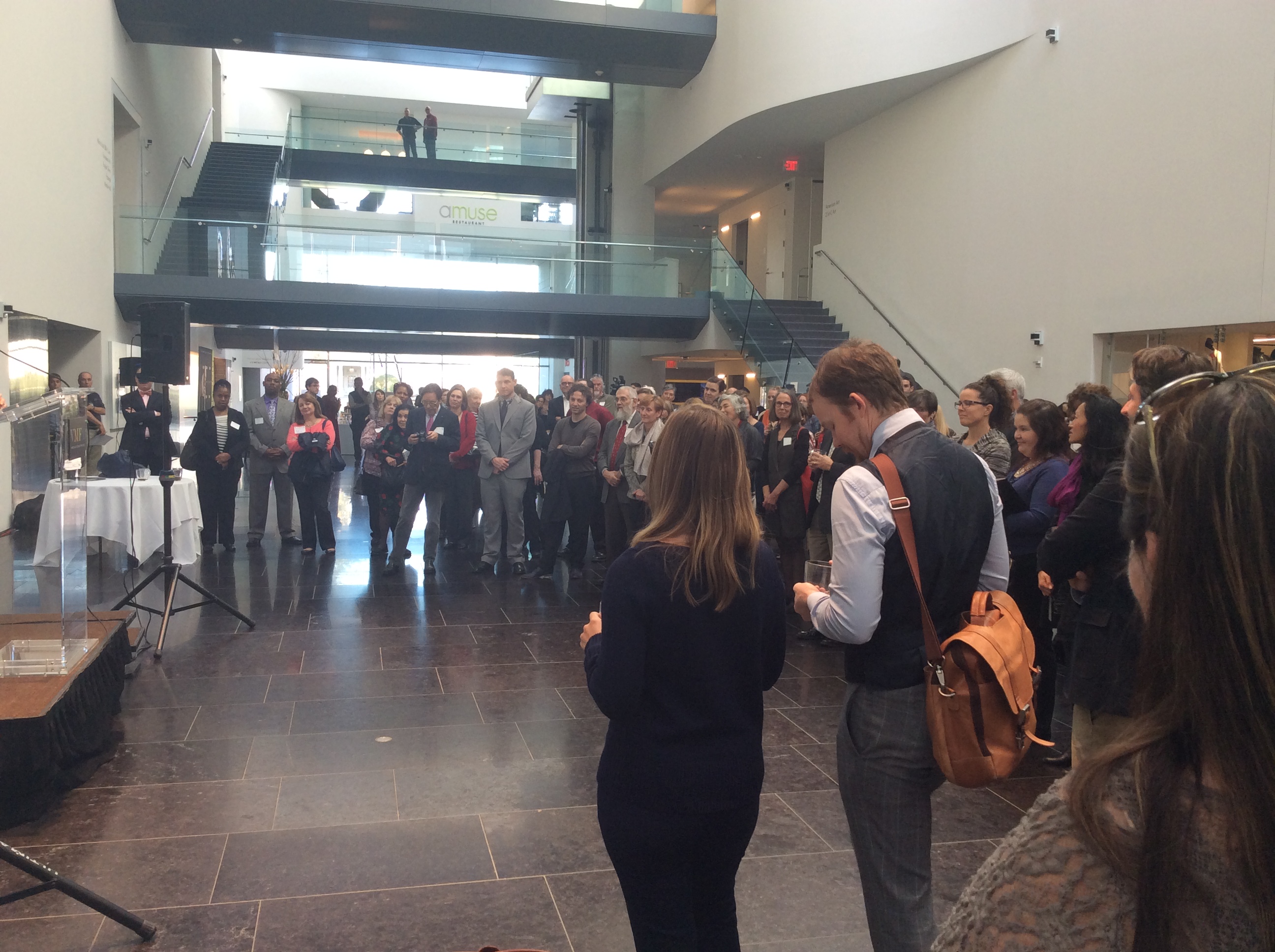 “This is the United States premiere. There are only three cities that will host this great collection of Rodin,” said VMFA director Alex Nyerges.

The exhibition took several months to set up and the weight of the bronze exhibits was a concern for curators. Fortunately, the weight of the larger statues was not a problem for the museums floor, said Merling.

The Thinker, part of the “Gates of Hell” series, is a sculpture of Dante contemplating the souls
damned in hell.

Included in the exhibit is work from Rodin’s famous series “Gates of Hell” that was inspired by Dante Alighieri’s epic poem “Divine Comedy.”

"The Thinker" is an internationally known part of the series which shows Dante contemplating the souls damned in hell; every inch of his face detailed with the expressive nuances of a man deep in thought.

The exhibition will be open at the VMFA until March 13. Please more details on the VMFA website.

By Daniel Parker (Special to WTVR)