RICHMOND, Va. – Hollywood came to Carytown Sunday afternoon during a special screening of "Ithaca" at the Byrd Theatre. The movie, which was shot on location in various  Central Virginia locales , stars Meg Ryan, Tom Hanks, and Sam Shepard. A limo filled with local children who had parts in the film pulled up in front of the Byrd around 3:30 p.m.

Nathan Riter, who played Enoch in the film, said he enjoyed the project.

Lynn McCool Clark, whose nephew James McCool acted in the film, told her he spoke with Meg Ryan a couple of weeks ago and that she said she was going to try to be here.

When asked about his experience with Ryan, James was at a bit of a loss for words.

But he did say Ryan told him something special.

“She told me I got the goods times ten,” he laughed.

Once the screening began, Ryan surprised those in attendance.

"She was a total surprise," said Jake Crocker, who attended the screening. "They announced she couldn't make it and then she surprised everyone and came out from the side curtain. It was dark and she only spoke for a minute."

Production for the movie started in July 2014 was filmed in several Central Virginia locations including eastern Henrico and Petersburg.

The movie, which was based on the 1943 novel, The Human Comedy, tells the story of a 14-year-old boy who wants to become the world's fastest bike telegraph messenger delivering news to the people of the town of Ithaca. But with his brother has gone to war, he is left to watch over his widowed mother and the rest of his family.

"ITHACA is a coming-of-age story about the exuberance of youth, the abruptness of change, the sweetness of life, the sting of death, and the sheer goodness that lives in each and every one of us," the movie's IMDB description reads.

It is unclear when the movie will be released, but it was shown at the Virginia Film Festival on Nov. 6. 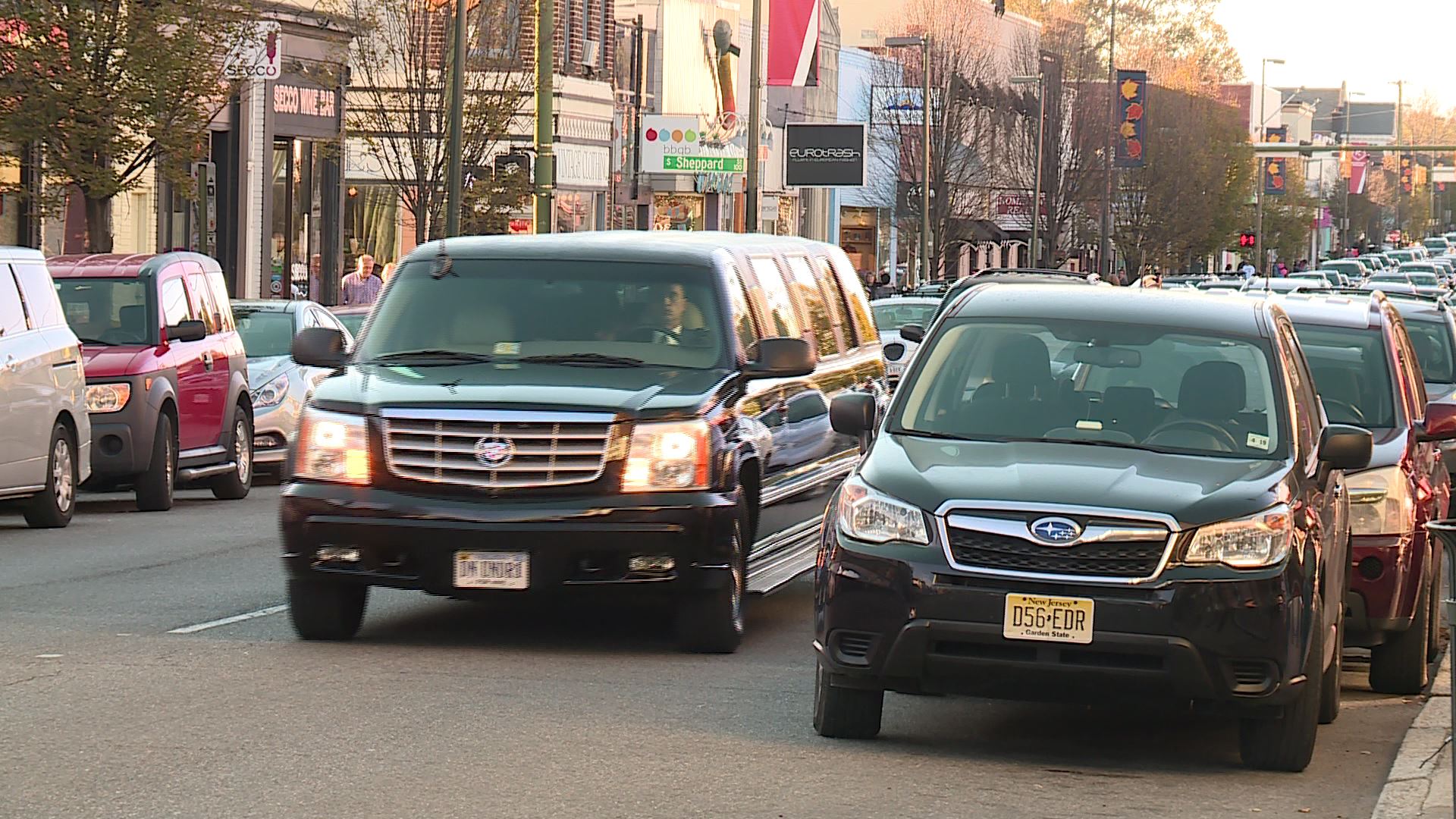