Richmond business owner from Paris: ‘It was a slaughter’

RICHMOND, Va. -- The unimaginable tragedy in Paris is resonating with people in Richmond.

Patricia Guillourard, the owner of Carytown Teas, was born and raised in Paris not far from the terror attacks happened.

"It was a slaughter and dying like this is horrible," she told WTVR CBS 6 reporter Sandra Jones on Saturday. "Everybody is mourning and they're all at home because they're told to stay home because the danger is maybe not away. Who knows what's going to happen?”

Guillouard said her family has moved away from the city, but that she is in touch with friends who still live there.

"I would love to be there. But on the other hand, you cannot even go to the streets. The police tell you to stay away. They close the schools. They close the major supermarkets,” said Guillouard

Guillouard said her all of her friends in Paris are safe, but she said her friend's daughter had a close call.

"Her daughter was at one of the venues... but she was able to escape,” Guillourard said.

Guillourard said this latest attack is a double blow for her since she was living in New York City during the 911 attacks.

Additionally, Guillourard said she plans to visit her family in France next month and hopes to provide support and comfort to her friends in Paris. 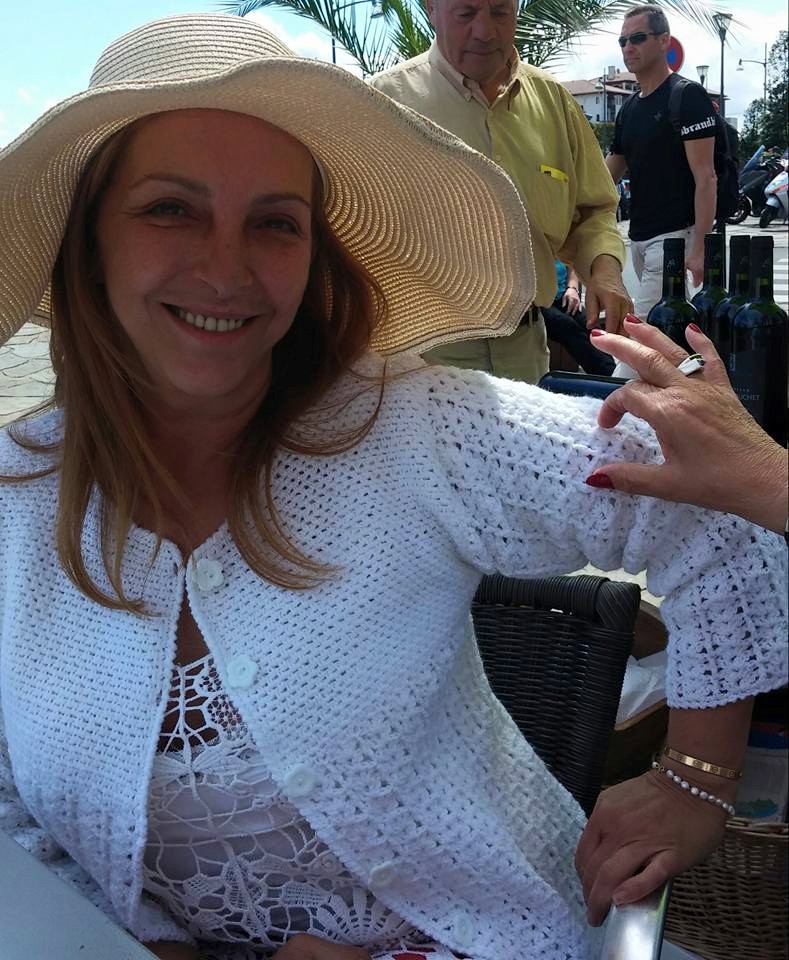 William Pelfrey, who chairs VCU's Homeland Security Emergency Preparedness program, said with ISIS now claiming responsibility for the barbaric attacks all eyes are on the U.S.

"France has promised a swift and ferocious response to the attacks, so I expect that they'll increase the bombing in Syria," Pelfrey said. "And France is one of the allies of the United States."

Pelfrey said that with increased security around major cities, there will likely be an impact on travel, too. But he believes it is unlikely the U.S. will be a target.

"I think that's unlikely right now, it would take a substantial feat for ISIS to gain access to the US,” Pelfrey said.