HOPEWELL, Va. -- Police have identified the man suspected of threatening to detonate an explosive device near the Hopewell Courthouse Friday.

Police arrested Robert K. Sheffield, 30, of Hopewell Friday in connection to the bomb threat. Sheffield is being charged with threatening to bomb a public building.

The Hopewell Courthouse was evacuated Friday morning when a 911 caller reported overhearing someone threaten to bomb the building. Both Hopewell and Virginia State Police investigated the threat and found nothing suspicious at the building.

"Hopewell Police Department 911 Center received information from a concerned citizen of a possible explosive device that was to be detonated at the Hopewell Court House. Upon receiving the information, the Hopewell Sheriff’s Office evacuated and closed the courthouse," a Hopewell Police spokesman said. ""After an extensive search, no devices were found." 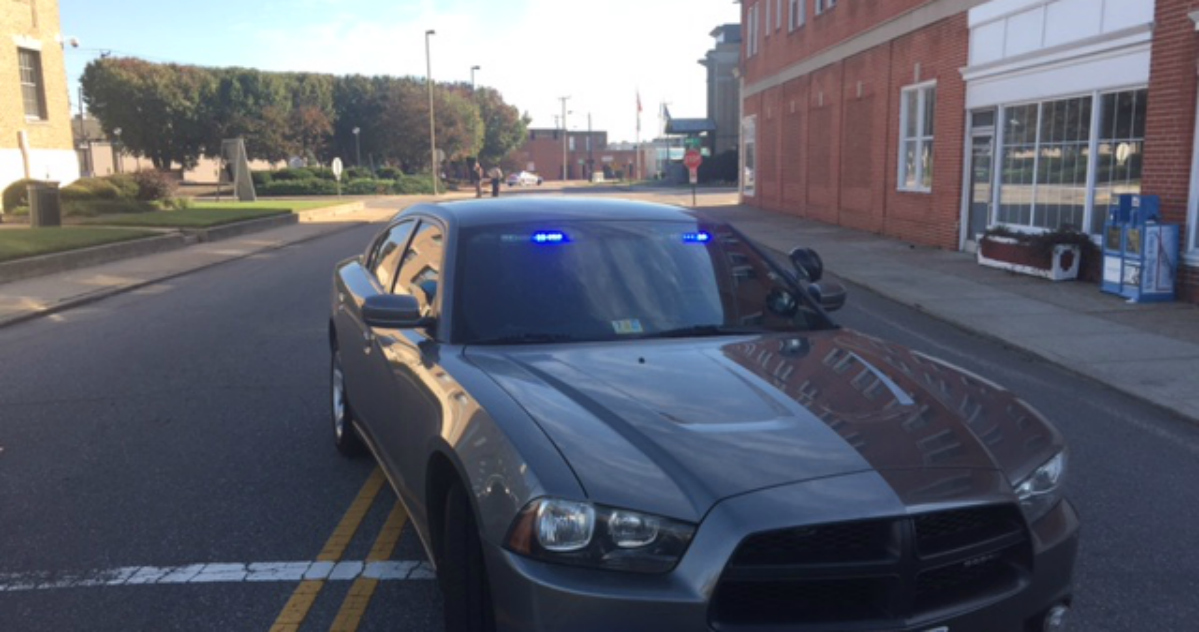 City officials decided to cancel the court's docket for the day.  Anyone who had a court date Friday should contact the clerk's office handling their case to find out their new court date.

The Hopewell Courts building is scheduled to remain closed until Monday morning.