RICHMOND, Va. -- The family of a Richmond man who died after he was shocked with a Taser by police released police video of the incident. The video showed Linwood Lambert, who died in May 2013, being Tasered outside an emergency room in South Boston, Virginia. Lambert’s family has since filed a $25 million wrongful death lawsuit.

Several videos recorded both inside and outside the police cruiser show what happened as South Boston police transported the 46-year-old man to the hospital. The officers first encountered Lambert after responding to several 911 calls from people complaining about his behavior at a motel. 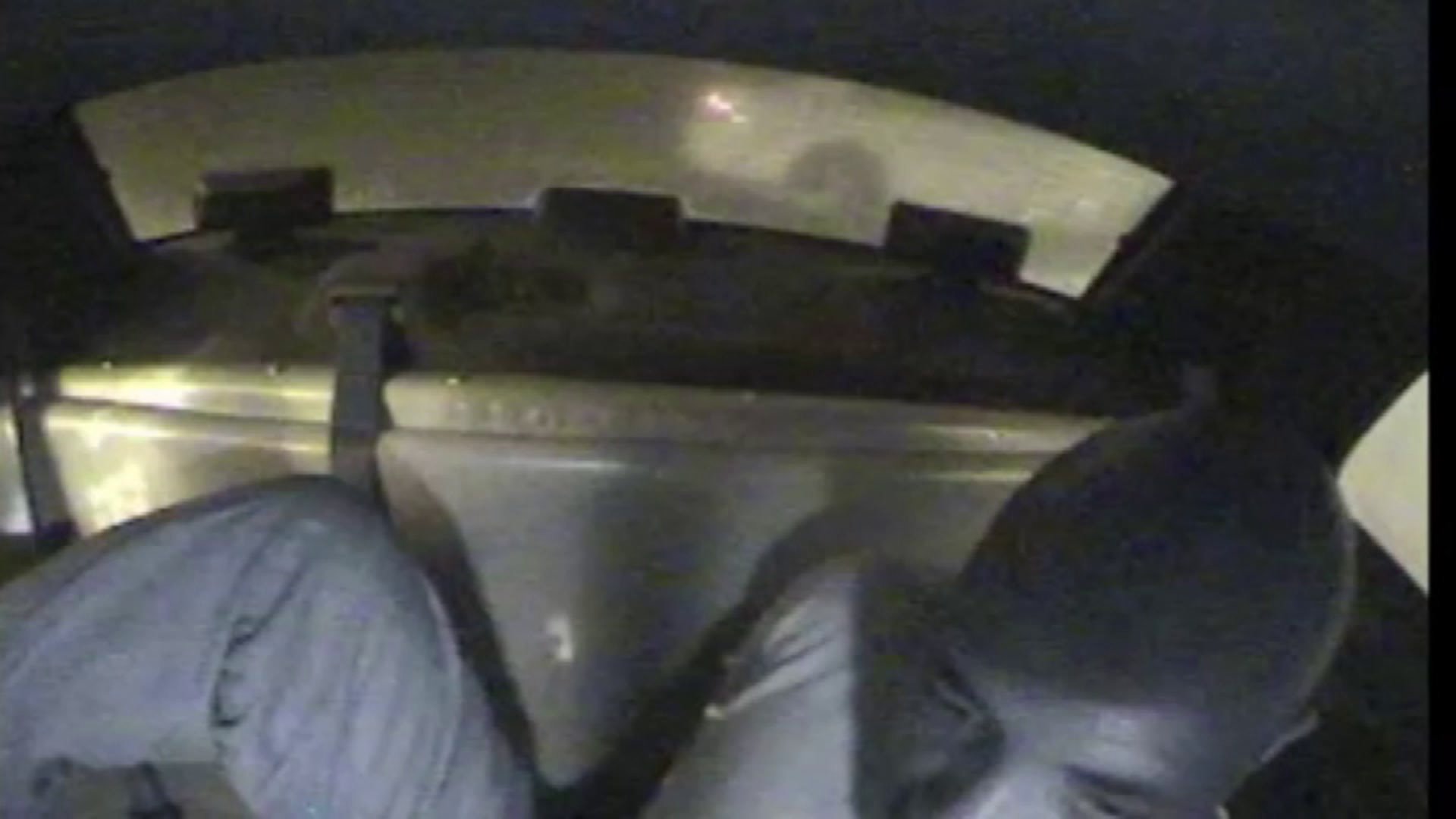 When police arrived they handcuff him and put him in a squad car. An officer can be heard telling Lambert they were not going to lock him up, but rather take him to the emergency room. You then hear another officer calling the hospital, asking to speak to the mental health case worker on duty.

Things take a dramatic turn when the officers and Lambert arrive at the emergency room. There,  Lambert kicks the window of the police car. An officer then tells Lambert to stop and calm down. When the officers try to get Lambert out of the car, the man attempts to run away. That is when police hit him with the Taser. At some point Lambert suffered cardiac arrest, and was pronounced dead.

"We watched it together because we didn't know how we would handle it," Lambert's sister Gwendllyn Smalls said when asked about watching the videos for the first time.  "We had nightmares afterwards.  We're still going through our emotions as though we are having a second or third funeral."

Lambert's family filed the suit claiming the officers showed callous disregard in Tasering him multiple times and deprived him of medical care. In their response to the lawsuit, South Boston police said the Tasers were only deployed because Lambert became violent and caused damage to property. His actions, they said, placed the safety of others at risk and that officers did not use excessive force.

"They're saying it's justified because they have no other answer," said Smalls.  "They used so much force with a man who was already restrained.  What other answer would they come up with; other than to say it's justifiable?"

Smalls said she wants the officers involved stripped of the badges and charged criminally.  The Commonwealth Attorney in Halifax County said the case is still under investigation.

Lambert's autopsy lists his cause of death as "acute cocaine intoxication," according to a report by WSET.  Attorneys for Lambert's family dispute that claim, and said they have proof, which they plan to present in court.  In the dash cam video, Lambert is heard telling the officers he "just did cocaine."

This case is currently before the US District Court in Danville.