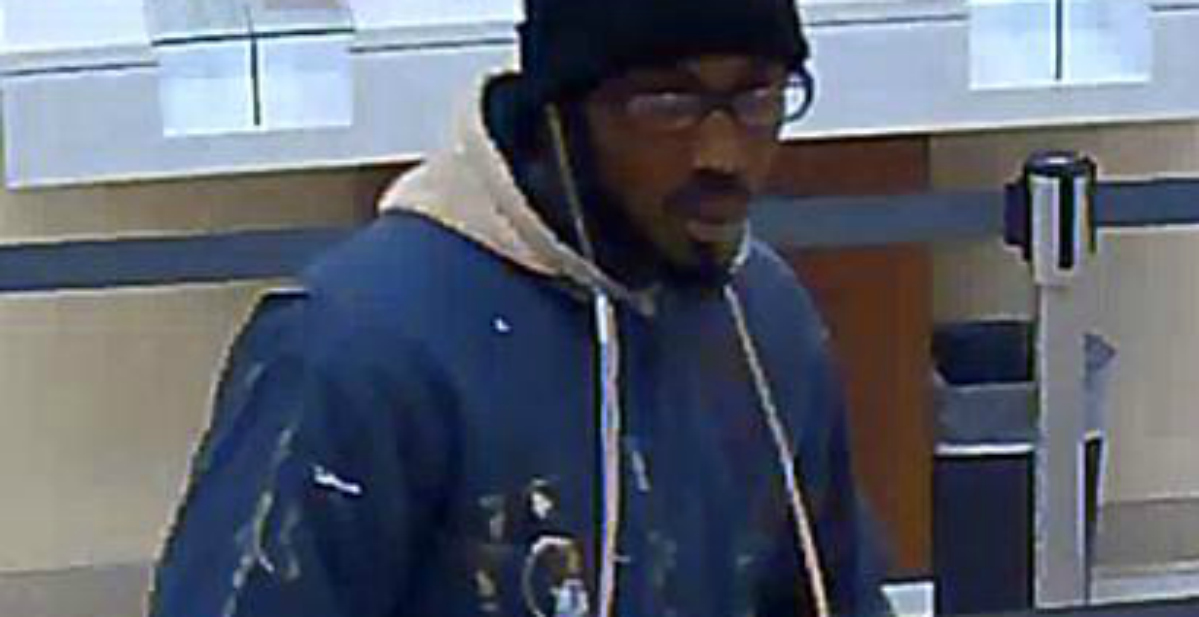 RICHMOND, Va. — Police are looking for the man who robbed the Wells Fargo Bank in Carytown. The robbery happened at about 9:20 a.m. Monday.

“The suspect entered the Wells Fargo Bank at 3508 W. Cary Street, passed a note to the teller indicating he was armed and demanded money. After taking cash, he fled along West Cary Street toward Nansemond Avenue,” a Richmond Police spokeswoman said. “The suspect is described as a black male, age 25-30, wearing glasses, a cloth winter hat and overalls at the time of the incident.”