CHESTERFIELD COUNTY, Va. – An investigation is underway after shots were fired in a Chesterfield County neighborhood Sunday afternoon.

That’s where officers found a car riddled with bullets.

Police have not yet released any information about a suspect or suspects.  Investigators said the shooting does not appear random and may be drug related.

If you have information that could help police, call Chesterfield Colonial Heights Crime Solvers at 804-748-0660. 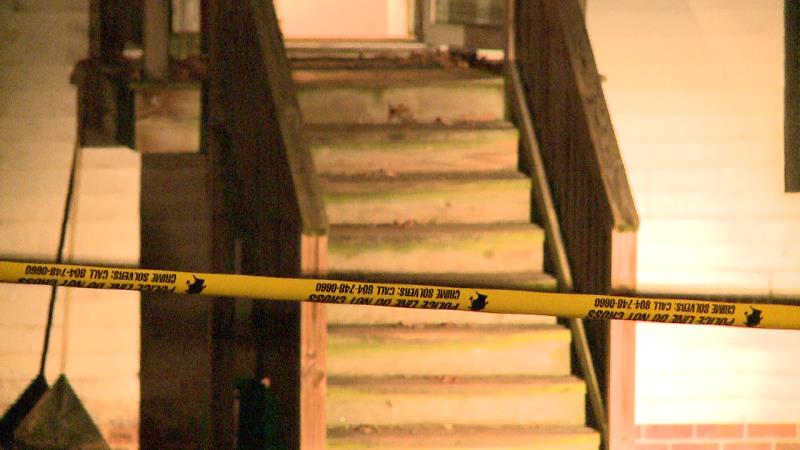