Walmart customer called for an Uber, then abducted the driver, police say 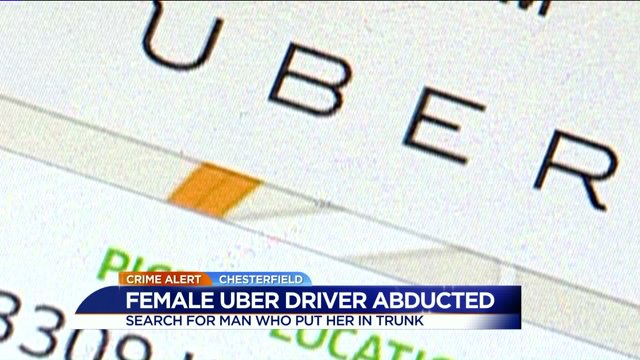 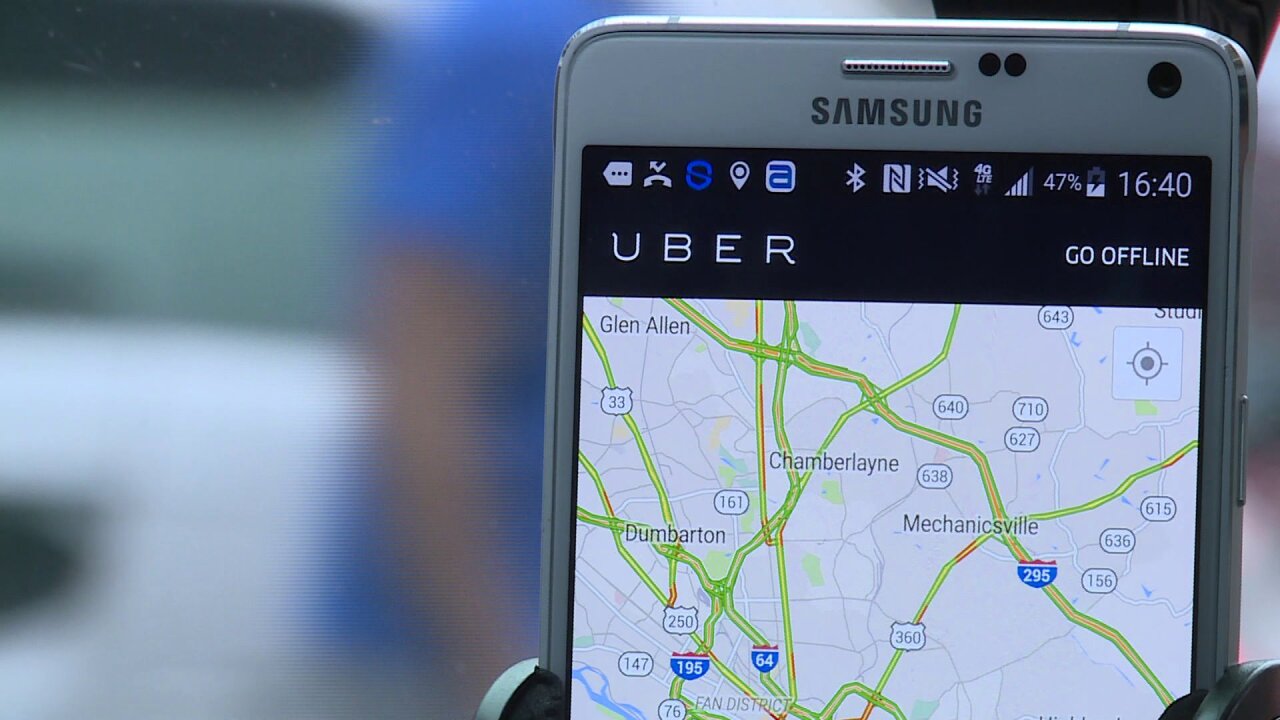 CHESTERFIELD COUNTY, Va. -- The man who called for an Uber and then allegedly abducted the Uber driver was arrested in Chesterfield, according to police. Kefha S. Nyaanga, 21, of the 9300 block of Alcove Grove Road in Chesterfield, was charged Thursday with abduction, carjacking, use of a firearm in the commission of a felony, credit card theft and credit card fraud. Nyaanga was already in jail, on unrelated charged, when he was arrested for the Uber crime.

It was Sunday night at about 7:45 when the Uber driver was called to pick someone up at the Walmart located at 900 Walmart Way in Midlothian. During the trip, police said Nyaanga asked the driver to stop at the Union Bank branch at 13700 Midlothian Turnpike.

No one was hurt in the October 25 crime.

Nyaanga has been arrested in Chesterfield, Henrico and Richmond this year, according to online court records.