HENRICO COUNTY, Va. -- Fire investigators are working to determine whether anyone was inside a West End home when it caught fire early Wednesday morning. Fire crews were called to the 300 block of Berwickshire Drive at about 1:51 a.m.

"The fire was initially called in as a fire in the woods off Parham Road near West End Assembly of God," Henrico Fire spokesman Capt. Danny Rosenbaum said. "First arriving units found a two and half story home fully involved in fire." 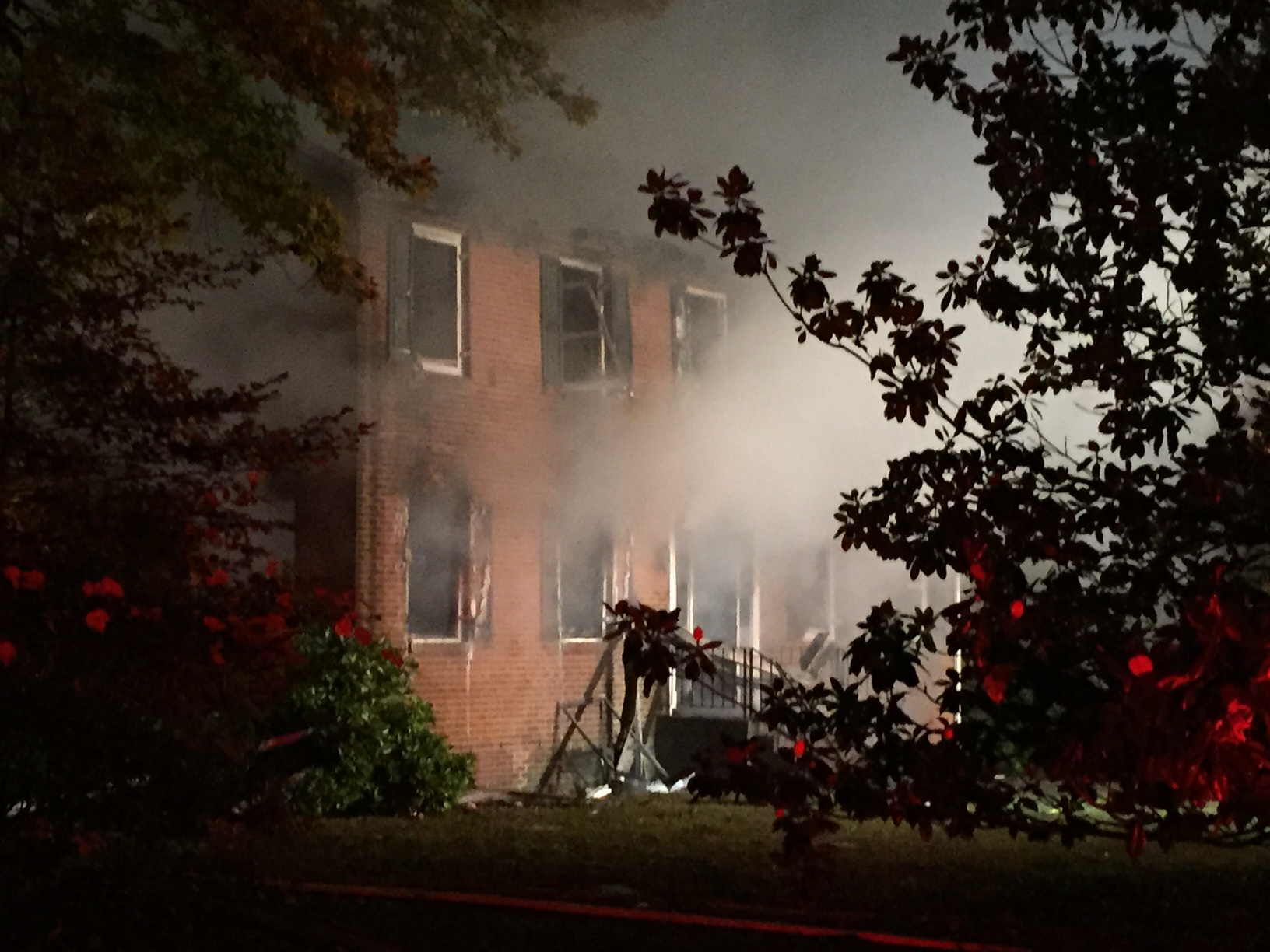 The flames caused a significant amount of damage to the home, Rosenbaum said. The fire caused part of the back of the home to collapse.

The cause of the fire remains under investigation. This is a developing story.