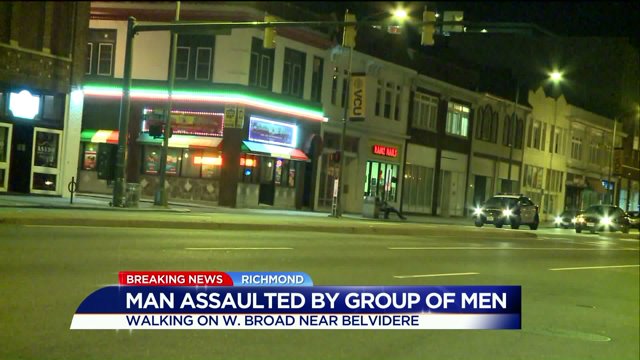 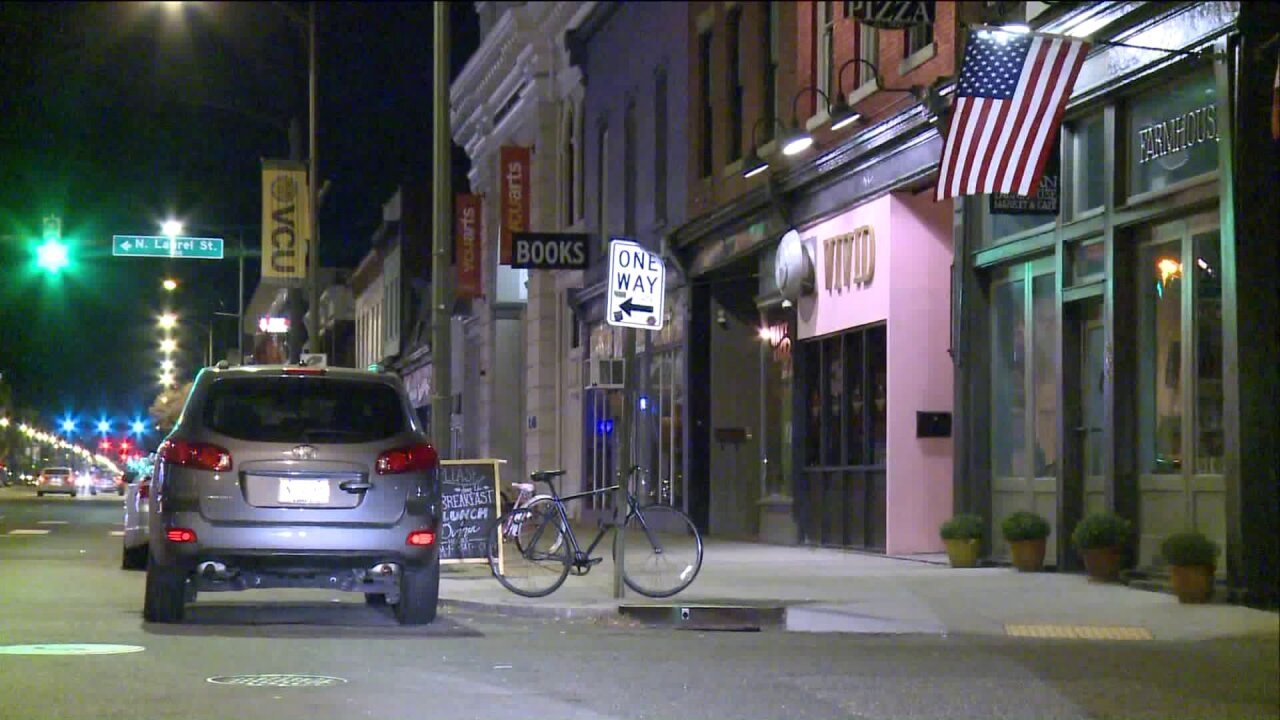 RICHMOND, Va. -- Police are investigating after a man was assaulted while walking down the street near VCU's Monroe Park Campus early Friday morning.

Around 2:00a.m. the man was walking down W. Broad St. near N. Belvidere St. when three or four men attacked, the man told police.

He was treated and released at the scene by Richmond EMS,  according to police.

Investigators haven't released any details about the suspects.

This is a developing story. Stay with WTVR CBS 6 for updates.