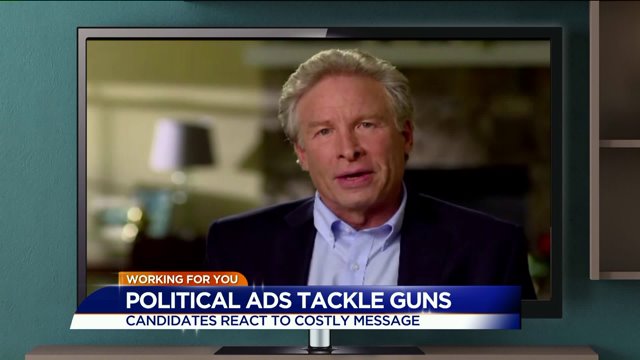 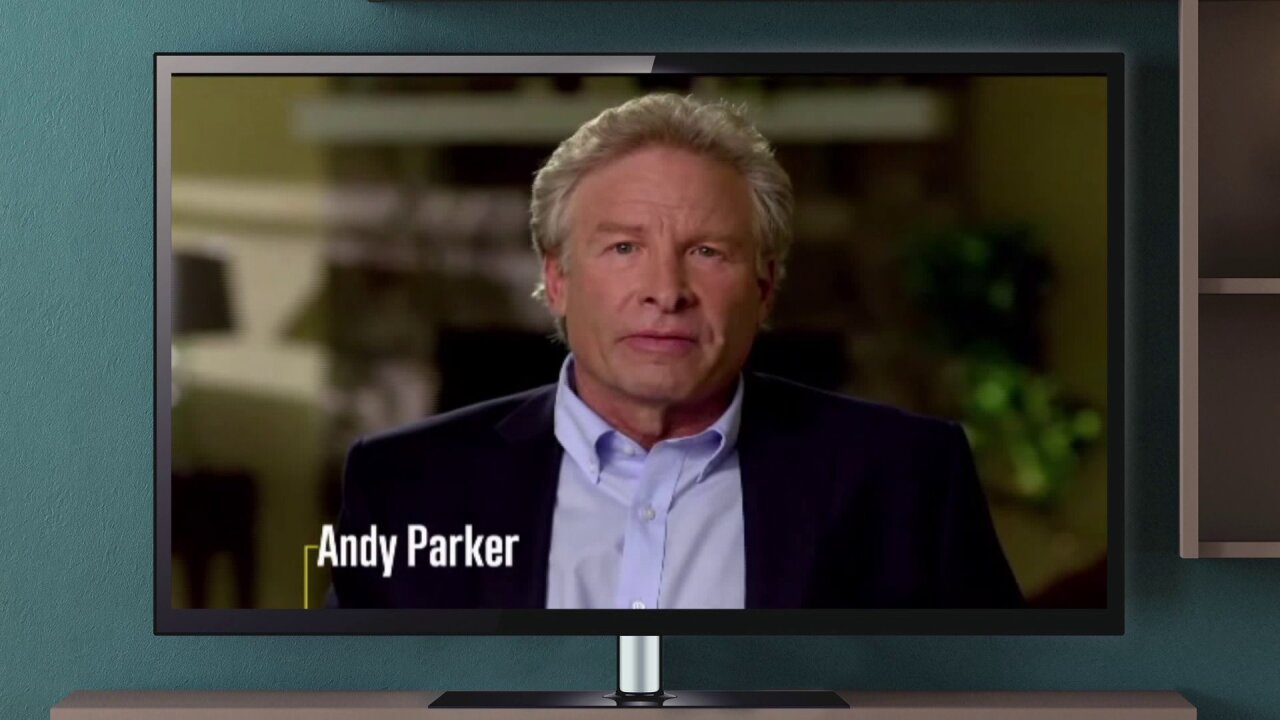 The advertisement, which started airing in the Richmond television market Thursday, features Andy Parker, whose daughter was gunned down on live television.

"Politician condolences are not enough," Parker says in the spot.

The ad continues on to blast Glen Sturtevant, the Republican candidate for office. At one point, a graphic appears on-screen reading "Glen Sturtevant will make Virginia less safe."

CBS 6 went to interview Sturtevant Thursday, but were told he would not granting interviews on the topic.

"We are not going to dignify the Bloomberg ad with a response," the campaign said in a statement. "We would love to talk to you further regarding other issues. To say Glen, a father of 3 kids all under the age of 5, 'will make Virginia families less safe' is incredibly offensive."

"We are happy to have the important issue of gun violence highlighted," Gecker said.

However, Gecker did not wish to comment on the tone of the advertisement, which suggests Virginia would be less safe with Sturtevant.

The 10th Senate District race is expected to be the most expensive local senate race ever in Virginia with control of the state senate hanging in the balance.