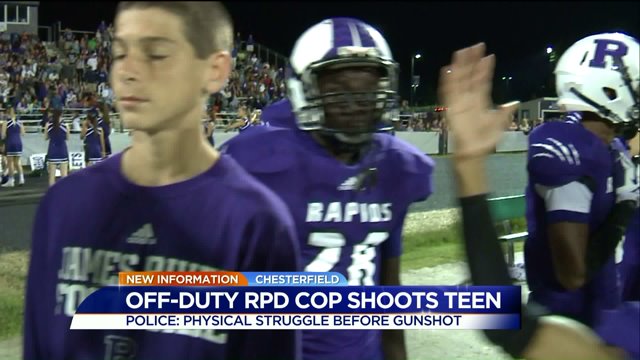 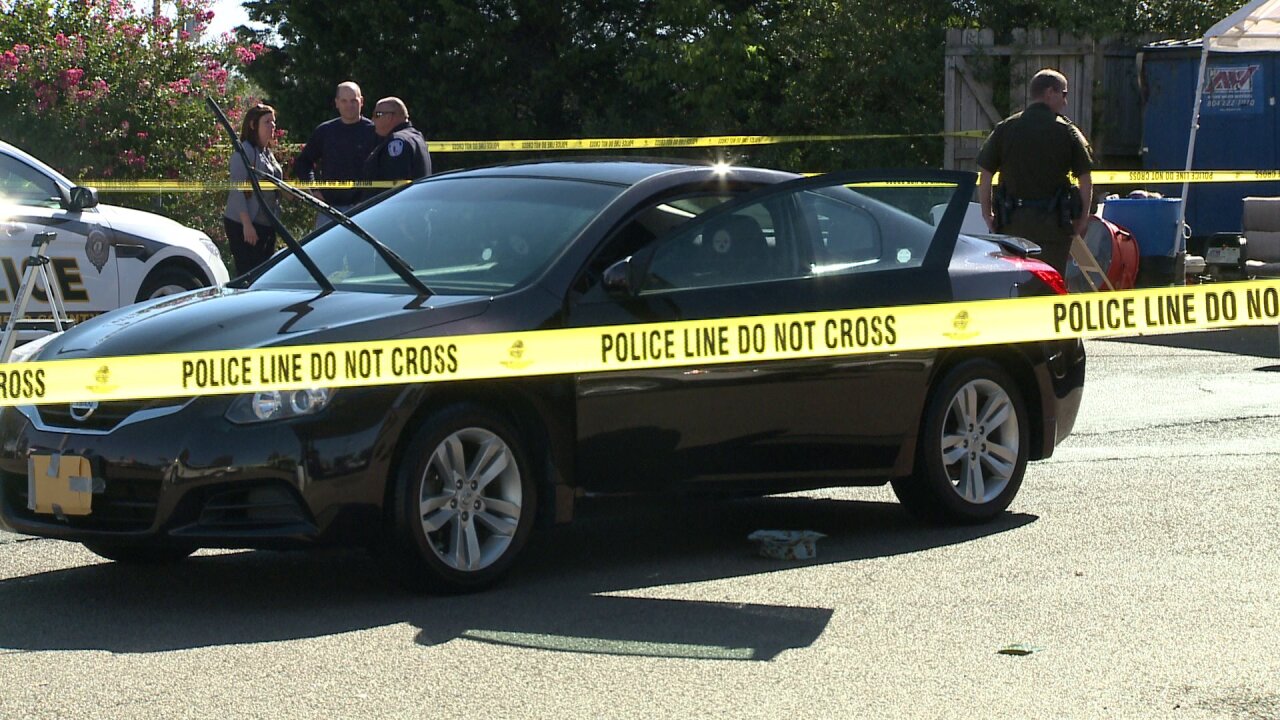 CHESTERFIELD COUNTY, Va. -- Police released the name of the man shot and killed by an off-duty Richmond Police officer at a Chesterfield car wash Saturday morning. Paterson Brown Jr., 18, recently graduated from James River High School where he played football, according to friends.

Rest in peace to my boy Patterson Brown gone to soon ! 🙏🏽

The circumstances surrounding Brown's shooting death remain under investigation. Police said Brown entered the off-duty officer's car and drove it through the wash. That's when the off-duty officer approached Brown and told him to get out of the car. That, police said, led to a confrontation. Brown was not employed by the gas station or car wash.

"During the confrontation, the suspect was shot and he was transported to Chippenham Hospital where he later died," a Chesterfield Police spokesman said.

Police said that no weapon was recovered in the vehicle or on Brown’s person.  Surveillance video recovered, during the investigation indicates that during the confrontation the off-duty officer physically struggled with Brown, police said.

Chesterfield Police have also not yet released the name of the off-duty Richmond Police officer who shot Brown. The officer has been placed on administrative leave, police confirmed.

The Brown family was too emotional to speak on camera about Patterson's death, according to family friends.

Anyone with additional information about this situation was asked to call Chesterfield Police at 804-748-1251 or Crime Solvers at 804-748-0660. This is a developing story.