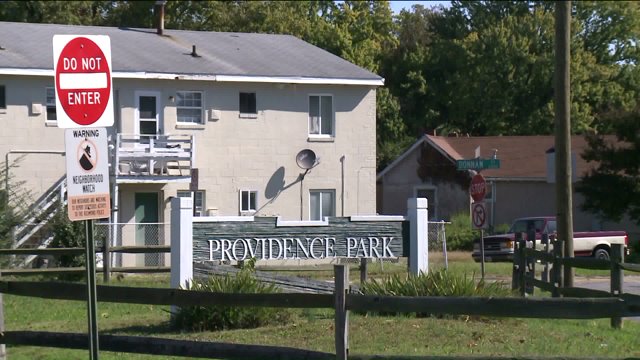 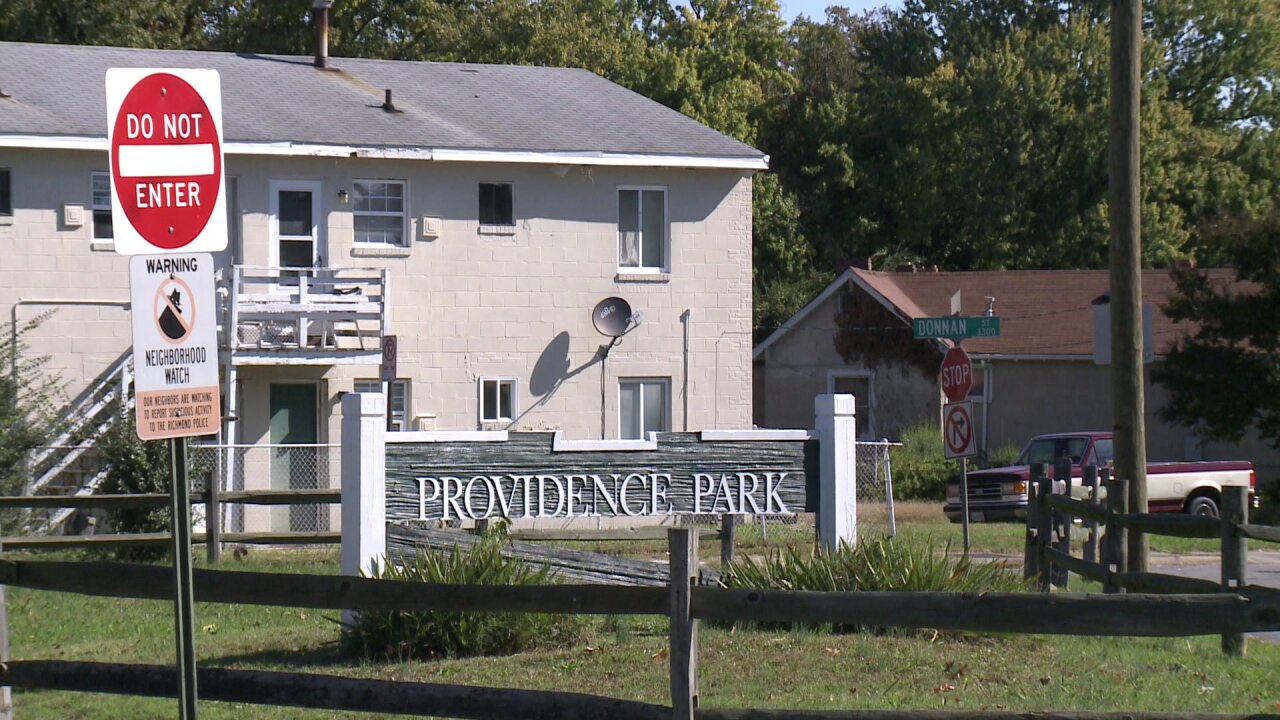 "He was suffering from an apparent gunshot wound and was pronounced dead at the scene," a Richmond Police spokesman said. "The Medical Examiner will determine cause and manner of death."

Police were called to the neighborhood for the shooting at about 9:21 p.m.

If you have information about Muhammed Abu-Bakr you would like to share, you can submit a news tip here.