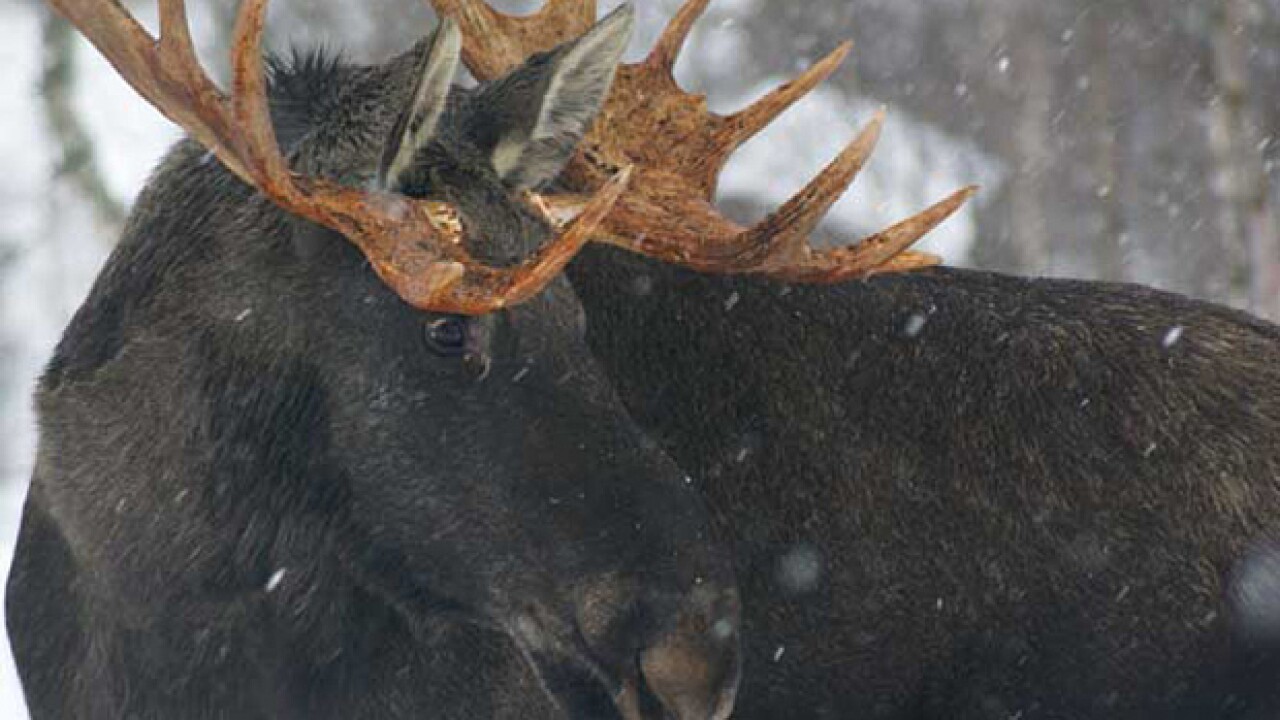 BARDU, Norway — A hunter in Norway shot dead two elk before realizing moments later that he was shooting through the fence of a zoo. The animals were in the Polar Park Arctic Wildlife Center in northern Norway, about two hours drive south of the city of Tromso, above the Arctic Circle.

The hunter was with a group hunting elk with specially trained dogs at the boundary of the park. One of the dogs went under the fence into the park after the scent of one of the huge animals and the hunter took a shot. His bullet passed through one animal, killing it, and lodged in the stomach of a second, which later had to be euthanized.

“We can’t explain what happened, but probably the hunter must have been so eager that he didn’t think,” said Polar Park CEO Heinz Strathmann. The incident happened on October 7.

Strathmann found out when the leader of the hunting group came to the park to tell staff what had happened.

“I was surprised. I had my mouth open for a while,” Strathmann said. “This has never happened before — and I don’t think it will happen ever again. It is a one of a kind.”

Hunting is popular in Norway but strictly regulated. According to the Norwegian Environment Agency, hunters must be over 16 and skilled in handling firearms, and Norwegian residents must take a proficiency test before hunting for the first time.

Police would not release the name of the hunter but said he was a local man and confirmed that he was being questioned.

Superintendent Katrine Grimnes said that the man could be prosecuted under an article in Norway’s Wildlife Act that regulates humane hunting.

“But we don’t know yet,” she said. “The hunter is being interviewed as we speak.”

The punishment would be a fine, and in the most severe cases prison, Grimnes added.

Polar Park will not press charges against the hunter because it was an accident, Strathmann said, but the zoo is asking that the hunters pay its costs.

As well as elk, reindeer and minks, the park is home to Norway’s large predators like bears, wolves, lynx, wolverines and foxes.

Strathmann says that he hopes the chance of something like this happening again is zero, but staff will hold meetings before next season to highlight the park’s boundaries.