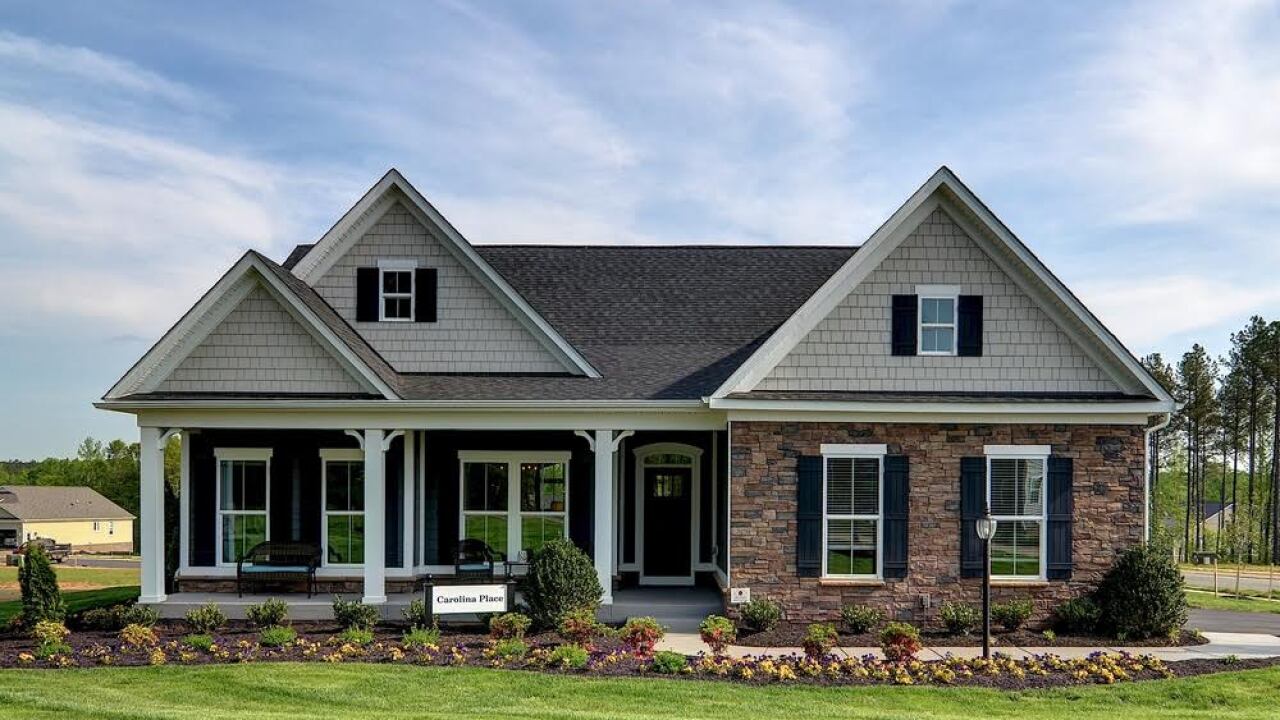 The Rocky Branch neighborhood will see a new spurt of construction. Photos courtesy of Ryan Homes.

HENRICO, Va. — Construction is underway on the final piece of a Henrico County subdivision half a century in the making.

Bill Stinson of WL Stinson Custom Homes is developing the last section of Rocky Branch, a residential development in western Henrico that dates back to the 1960s. The area is just west of Woodman Road and south of Parham Road.

The 10-acre parcel at 8400 Forge Road has room for 28 lots to be filled by Ryan Homes. While Stinson Custom Homes is in the homebuilding business itself, Ryan was brought on as the builder for this project due to the market in that area, Stinson said.

Stinson said Ryan Homes has all of the lots under contract. The builder plans to construct a model and start sales in December or January, said Laura Ellis, division sales manager for Ryan.

Homes will be priced in the upper $200,000s and will come in four or five different floor plans, including one with a first-floor bedroom. The planned model features a floor plan called the Venice, which includes four or more bedrooms and at least two bathrooms in more than 2,200 square feet of space.

Stinson purchased the parcel in August for $1.176 million, according to county records, though the property had been in his family’s ownership for decades. He said his father, J.L. Stinson, purchased the property in the 1960s and started developing Rocky Branch in pieces over time. These 28 lots, called Rocky Branch Farm, are the last section of the development.

“This is it for Rocky Branch,” he said.