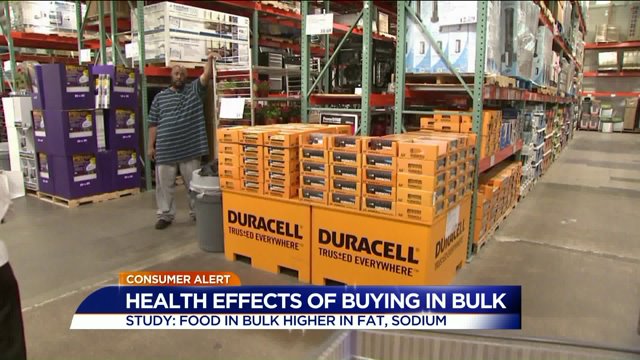 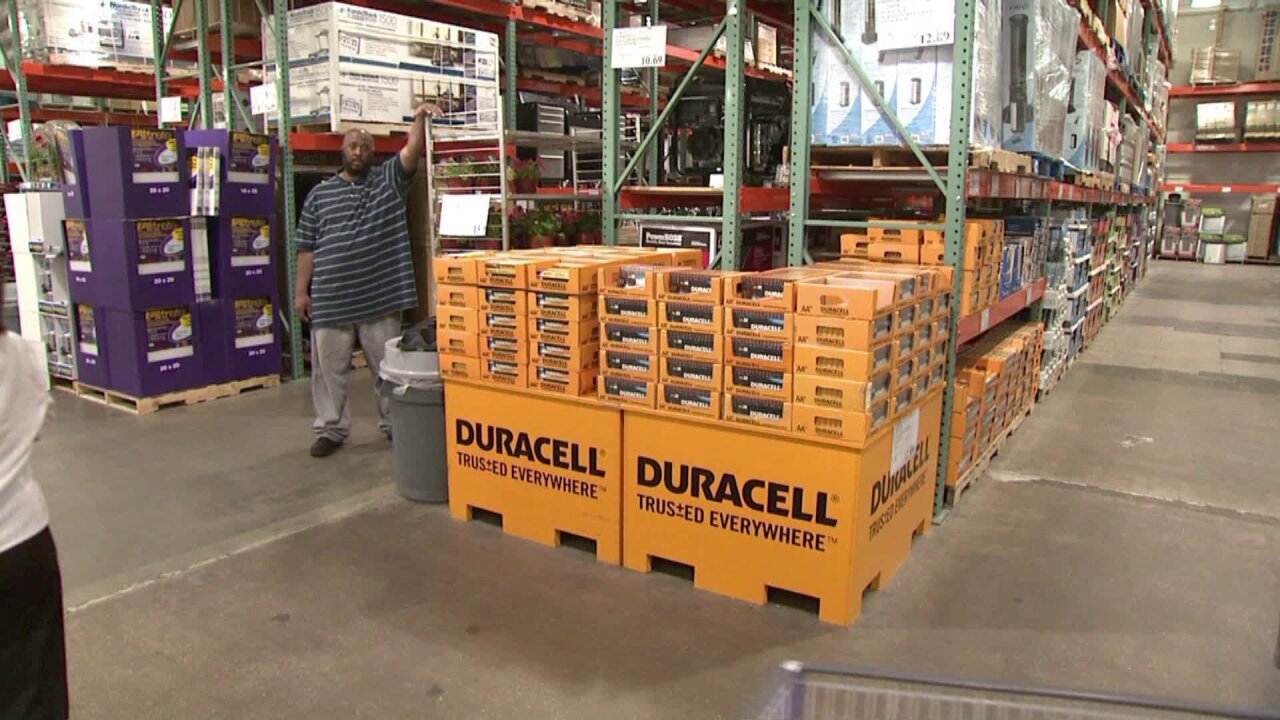 RICHMOND, Va -- If you buy in bulk to save a little money, a new study suggests you may be paying for it -- with what's in the food itself.

A new study in the Journal of Preventive Medicine evaluated the content of food sold at several different kinds of stores: Warehouse clubs, like Sam's Club and Costco; Mass merchandise supercenters, like Walmart and Super Target; Grocery stores, like Kroger; and convenience stores, like 7-Eleven, among others.

The researchers found the packaged foods sold at warehouse clubs have more sodium, fat, and sugar compared to food sold at grocery stores.

The study was done by scientists at the University of North Carolina at Chapel Hill. Data from more than 670,000 households from 2000 to 2012 was used.