‘I ran because I got warrants,’ Willow Lawn crash suspect said from jail

HENRICO COUNTY, Va. – A man from Washington state is behind bars after allegedly speeding away from an officer and then ramming into two cars along Broad Street near the Willow Lawn shopping center Saturday night in Henrico County.

It all started around 11 p.m. when an officer spotted a car near Libbie Avenue and Broad Street with no tail lights and no rear license plate.

Police said Markus Levonte Andrew Ronnie tried to make it through the busy intersection of Staples Mill and Broad before the traffic light turned red, but ended up slamming into two cars. 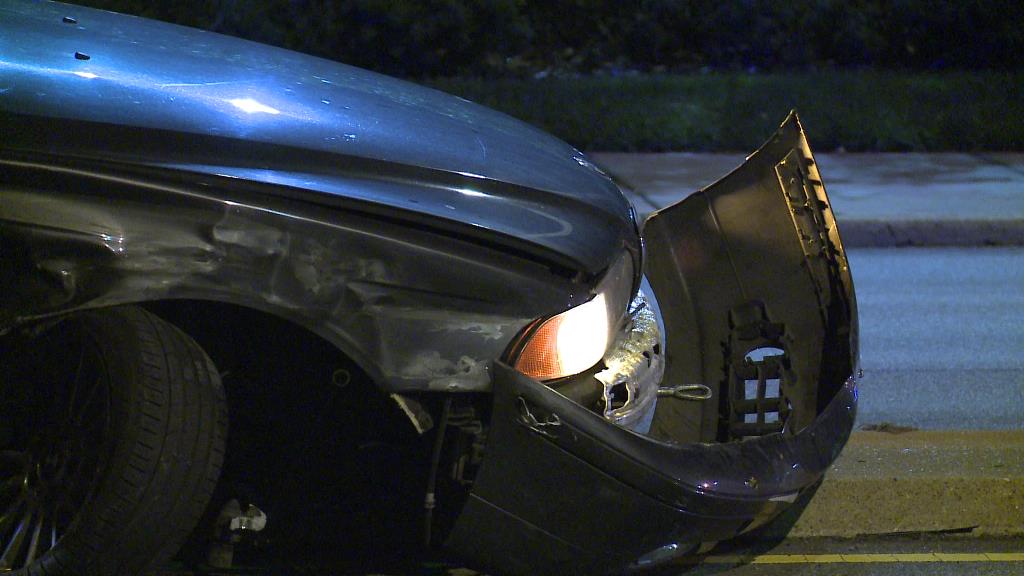 "What car? what are you talking about?" Ronnie asked WTVR CBS 6 reporter Jon Burkett during a jailhouse interview Sunday.

Police accused him of driving the car and running, but he claims he was not behind the wheel.

"I was walking down the street and I see a whole bunch of cop cars, I ran on foot," he said.

When asked why he ran, Ronnie said that he had warrants for his arrest issued in Washington state for destruction of property.

"I've been to Virginia before and liked it," he explained. "I was coming here while me and my attorney were working things out in the courts in Washington."

Police sources told Burkett that after the wreck, Ronnie ran to the nearby Anthem building’s parking garage. Those sources said the suspect jumped from the second floor deck to the first floor with hopes of getting away. However, police were waiting with handcuffs.

"It's my word against police," Ronnie said. "I'm a slave to the system."

Four people inside the two cars that were struck were taken to Henrico Doctors Hospital Parham campus for minor injuries.