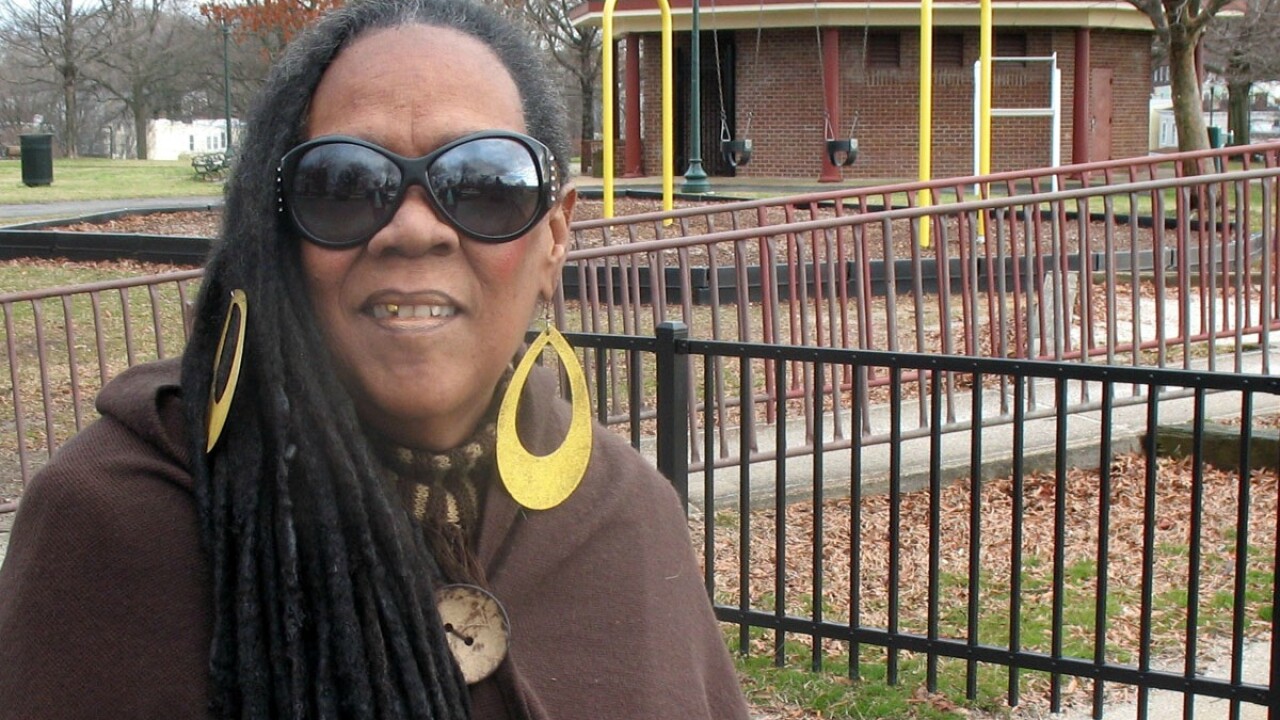 RICHMOND, Va. --  Alicia Rasin, a stalwart of the Richmond community and advocate for families of homicide victims, died Friday afternoon with her family at her side, friends confirmed.

Rasin, also known as Richmond’s ‘Ambassador of Compassion’ once said her mission was to “to help anybody.”

Rasin worked tirelessly to help the families of homicide victims and others stunned by violent crime.  She helped arrange funerals, vigils and marches to try to help communities rally crime in their neighborhoods.

The funeral will be held at 3:00 p.m. on Saturday, October 17 at St. Pauls Baptist Church located at 4247 Creighton Road in Richmond.

Rasin was a liaison for the media for at least 20 years, getting photos of victims and helping family members to share their losses and concerns so their loved ones weren't just faceless names in news reports.

Rasin was a special assistant and community liaison under several mayors, including Doug Wilder, Tim Kaine and Dwight Jones.

She was at the scene of hundreds of homicides, frequently praying and calling on "the Lord." She was also known for wearing traditional African garb and her signature long, colorful fingernails.

Those in the media remember her laughter and warmth, but also her being exhausted by the constant stream of  violence. "Lord, I'm tired," she would say as she lost another night's sleep.

Richmond Mayor Dwight Jones, who worked closely with Rasin, expressed sadness over the loss for the city of Richmond.

"She was a compassionate voice, she was really a haven of peace for people who were inflicted with society's most violent actions and she represented comfort in a violent world. Richmond is sorely going to miss her touch," said Jones.

Families of homicide victims like Vernell Marrow remember Rasin as "always there.” In fact, Marrow said when her nephew was killed in a 2000 shooting in Mosby Court, she joined Rasin in her message to stop the violence.

"We would walk from neighborhood to neighborhood. I would get my Grandkids up every Saturday morning. They would love doing it. I said, 'Come on now. It's time to walk,'” said Marrow.

Rasin was always present candlelight vigils asking the public to pray for those who lost loved ones.

"She was such a unifying force. Everywhere she went, she was really just such a ray of light and we're going to miss her,” said Chris Hillbert, 3rd District Richmond City Council member.

"She helped me in my district when people didn't have money to bury their loves ones. Christmas, Thanksgiving...she was out there giving them Thanksgiving baskets,” said Reva Trammel, 8th District City Council member.

After the crime scene is gone, the pain sets in for the victims' families. That's why Marrow said she and others will continue Rasin's legacy, so others don't suffer.

"I love her. I'm going to miss her and I want her legacy to live on,” Marrow said. “That's something she would've wanted.”