One person was fatally shot Friday at an apartment complex near the Texas Southern University, Houston police said on Twitter.

The school, near downtown Houston, went into lockdown after the shooting. The identity of the victim or the shooter was not released.

"One person fatally shot, one wounded at 3545 Blodgett, an apartment complex near TSU campus. A possible suspect is detained. PIO en route."

"Shooting was reported about 11:30am. It does not involve an active shooter."

The university has about 10,000 students, according to its website.

Classes were suspended for the rest of the day. 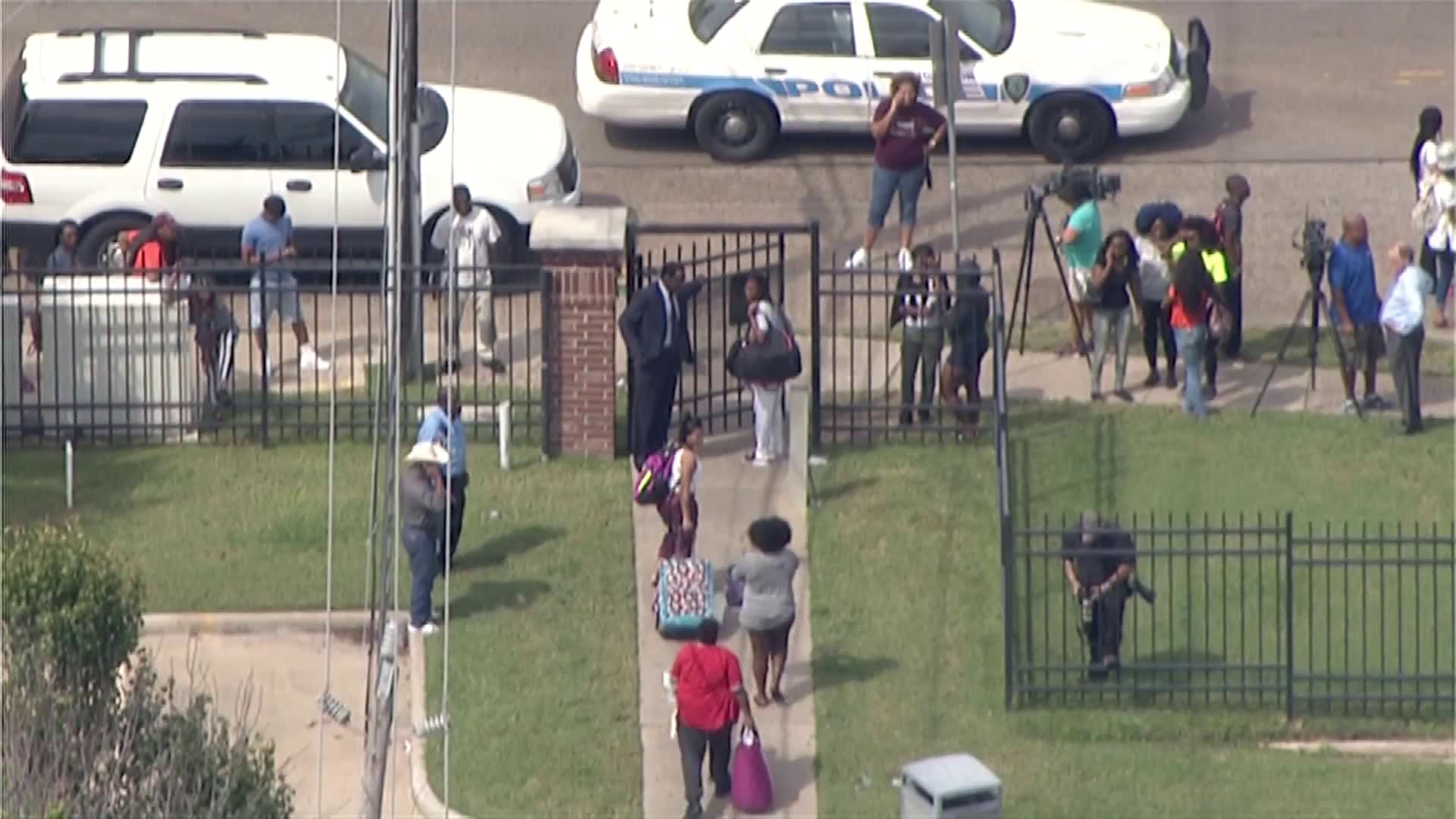