Texas figuring out how to handle campus carry law 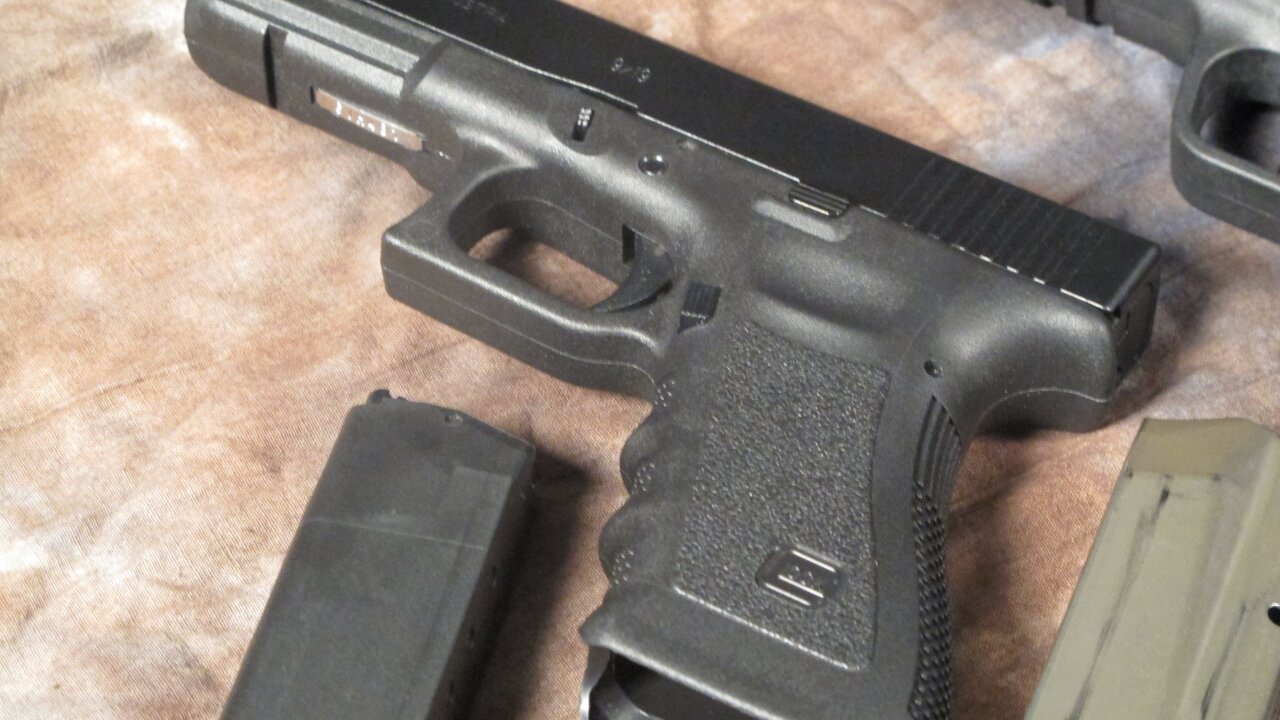 AUSTIN, Texas — One of the most prominent opponents of the “campus carry” bill that passed in Texas earlier this year was University of Texas System Chancellor William McRaven, a former Navy Seals admiral responsible for directing the raid that killed Osama bin Laden.

“I’ve spent my whole life around guns. I grew up in Texas hunting. I spent 37 years in the military. I like guns, but I just don’t think having them on campus is the right place,” he told CNN.

McRaven is responsible for implementing Senate Bill 11. The Republican-run legislature passed the bill earlier this year to make Texas the eighth U.S. state to allow concealed handguns to be carried into classrooms, dormitories, and other buildings at public and private universities, according to the National Conference of State Legislatures.

The bill many know as the “campus carry” law is scheduled to go into effect August 1, 2016, the 50-year anniversary of the UT Tower sniper shooting, one of the first mass murders on a college campus in America.

“We are going to follow the law, and we are going to have to figure out the best way to do that to maintain the appropriate campus life, to keep our faculty and our staff and visitors as safe as possible,” McRaven told CNN.

Groups known as “working committees” at each Texas college are researching ideas on how the laws should be implemented, and will report their findings later this year to the Chancellor’s office. McRaven said the law creates an “environment of unknown.”

“I have been shot at before. And so I know what and how people react when they are being shot at. So if you aren’t trained in that environment you probably aren’t going to react the way people think you will react naturally. And consequently having another armed individual in the middle of an active shooter profile, in some cases could create more confusion than helping to resolve the problem.”

“I don’t think UT will suddenly become the ‘Wild West’ with open carry and guns flying,” said Allison Peregory, chairman of the Young Conservatives of Texas.

Peregory, a pre-law junior at UT Austin, also works with the national organization Students for Concealed Carry on the UT campus. She describes the Austin campus as liberal overall, with a large “anti-carry” contingent made up of both students and professors.

She plans to get her concealed handgun license as soon as she is eligible and hopes to carry a concealed weapon to class when the law goes into effect next August. She said she will feel safer going to class with a gun, and that carrying guns on campus is nothing new.

“UT has had concealed carry just on campus for the past 20 years. It’s not a foreign concept. Campus carry is not this new radical thought process.” What is new about the current law is that it not only allows guns on campus, but inside campus buildings as well.

According to the University of Texas at Austin, since the law says you have to be 21 before applying for a concealed carry license, fewer than 1% of students will qualify for a license to carry a concealed weapon in classrooms or academic buildings. The law also does not allow open carry on campus, she said.

Over 280 professors and counting have signed a petition calling the new legislation a “direct assault on our free speech rights.”

The possibility of guns in the classroom is going to “interfere with students’ free speech in the classroom,” a place already often tense when certain issues are raised, said Ellen Spiro, professor at UT’s Department of Radio, TV, and Film and co-founder of the newly formed Gun Free UT.

“There is a movement brewing. I think people are ready to stand up to the gun lobby that is forcing this and going too far to force their guns in our classrooms and dormitories.”

Some in the group have said they are prepared to engage in civil disobedience to make their point about guns, Spiro said.

“People don’t want to voice controversial views if somebody is packing a gun next to them who disagrees,” she said.

“You will stymie discussion — heated discussion in areas — in the classroom.” McRaven also expressed concern “about any faculty and student engagement in office hours where the faculty member is having to tell the student they didn’t make the grade they wanted.”

Earier this week, Economics Professor Emeritus Daniel Hamermesh withdrew from UT out of “self protection.”

“With a huge group of students, my perception is that the risk that a disgruntled student might bring a gun into the classroom and start shooting at me has been substantially enhanced by the concealed-carry law,” Hamermesh wrote in his resignation letter to University of Texas at Austin President Gregory Fenves.

Many Republican lawmakers believe that more legislation like this is necessary for campus safety, especially at such large institutions. Texas state Rep. Jonathan Stickland, a Republican from Bedford wrote on his Facebook page that it’s “time to double down on our efforts to restore Second Amendment rights and get rid of gun free zones everywhere.”

Private Institutions can opt out?

The Independent Colleges and Universities of Texas, a nonprofit organization representing 38 campuses in the state, said no decisions had been made about the new law among its members.

“We were given discretion at private campuses if we wanted to opt out. Everyone is doing their diligence exercise of consulting with the students, faculty, and staff as required by law and then making a decision,” said ICUT President Ray Martinez.

CNN contacted 23 of 36 private four-year colleges and universities that are listed in Texas, and all said they currently ban guns on campus, but are reviewing their policies.

Opting out is not an option for McRaven, who believes that regardless of whether the law exists, mass shootings on campuses are now an “unfortunate fact of the environment.”