Raven-Symoné: ‘I am very discriminatory’ about some black names 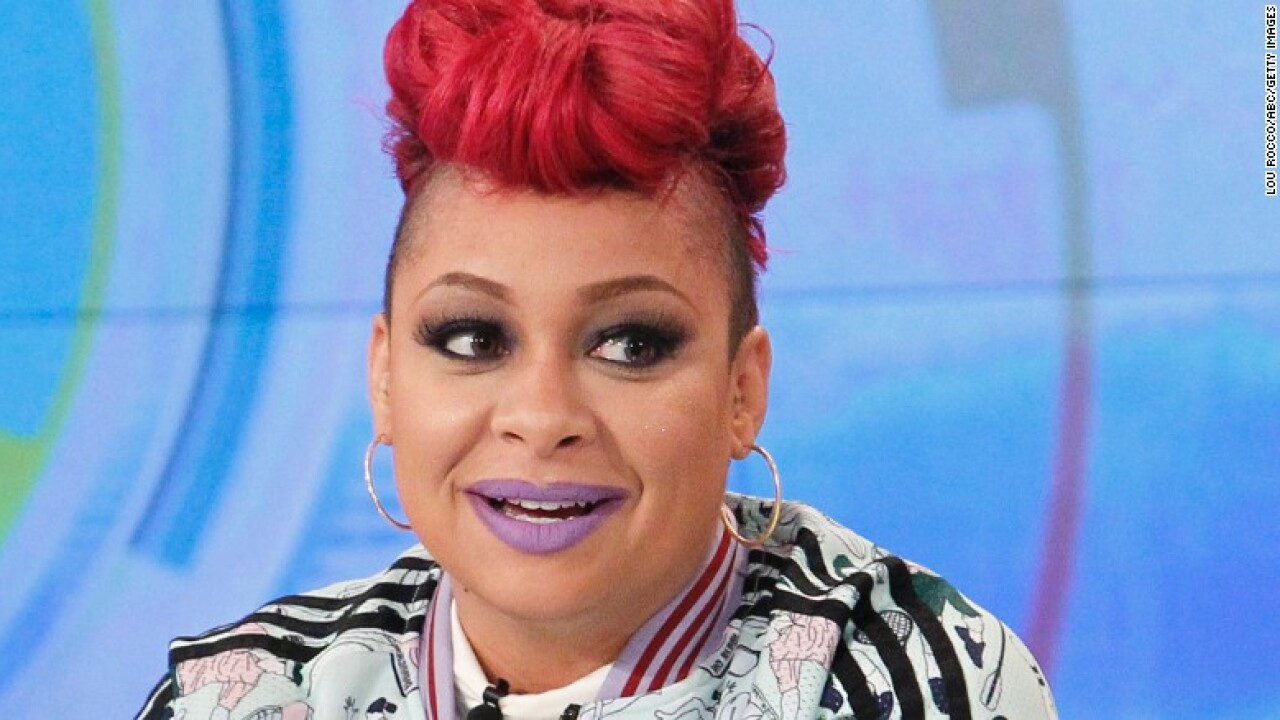 Various studies have found black people experience negative treatment based not only on the color of their skin, but even their names.

Those findings got an unexpected endorsement this week from a black celebrity with, as one columnist put it, “quite possibly the single blackest name in pop culture today.”

Critics are calling out “The View” co-host Raven-Symoné for saying she would never hire someone named “Watermelondrea,” a name she apparently pulled out of thin air to prove her point.

The host, whose given name is Raven-Symoné Christina Pearman, made the comment on the ABC show while discussing a study about racial bias toward “black-sounding” names.

It’s not racist to treat people differently based on their names, it’s “discriminatory,” she maintained.

“And I am very discriminatory against words like the ones they were saying in those names,” she said, referring to examples of names in the video.

“I’m not about to hire you if your name is Watermelondrea. It’s just not gonna happen. I’m not gonna hire you.”

Her co-hosts had little to contribute, prompting Symoné to ask, “Is that mean?”

Co-host Joy Behar added that white people tend to name their children after food — Apple, Honey — prompting her to suggest to parents they stop naming their children when they’re hungry.

Symoné’s comments caught fire. On social media and in opinion columns, people were quick to say the comments from a black woman with an accented, hyphenated name smacked of hypocrisy.

In one such column, “Raven-Symoné Rips Black Names, But Forgot About Her Own,” EBONY senior writer Jamilah Lemieux pointed out the negative effects of dehumanizing people based on their name.

“The whole world is trying to tear us apart and you want to discount the value of some other black person because she, TOO, has a black name, Raven hyphen alternate spelling of ‘Simone’? You got the nerve,” Lemieux wrote.

“We can’t have a hierarchy of black names. You are either with your family, or you aren’t. Being named ‘Naima’ or ‘Aaliyah,’ Asha,’ or ‘Imani,’ doesn’t make you better or more sophisticated or more African than someone named ‘Shatasha,’ and the people who are dumping Shatasha’s resume in the trash because of her name are happy to throw yours in there too, boo.”

“Only a person who associates ‘blackness’ with ‘badness’ would choose to disparage black names and choose to throw a stereotypical reference in there, too. Which, again, is absurd, because neither having a ‘black’ name or enjoying watermelon while black are bad things!” he wrote in his column, “Raven-Symoné Doesn’t Like Black-Sounding Names? How Ironic.”

He also called attention to her “unique spelling of a common name” and “egregious use of unnecessary hyphens,” saying it made her guilty of the very behavior she was maligning.

“Thing is, these are not bad things at all. I think it’s awesome that Raven-Symoné’s parents added so many blackness tells to their child’s name,” he wrote.

“Yet, here was Raven-Symoné, on national TV, in all of her black-ass-named glory, gleefully expressing that she’d discriminate against other black people with black-ass names.”

Symoné did not immediately respond to a request for comment.