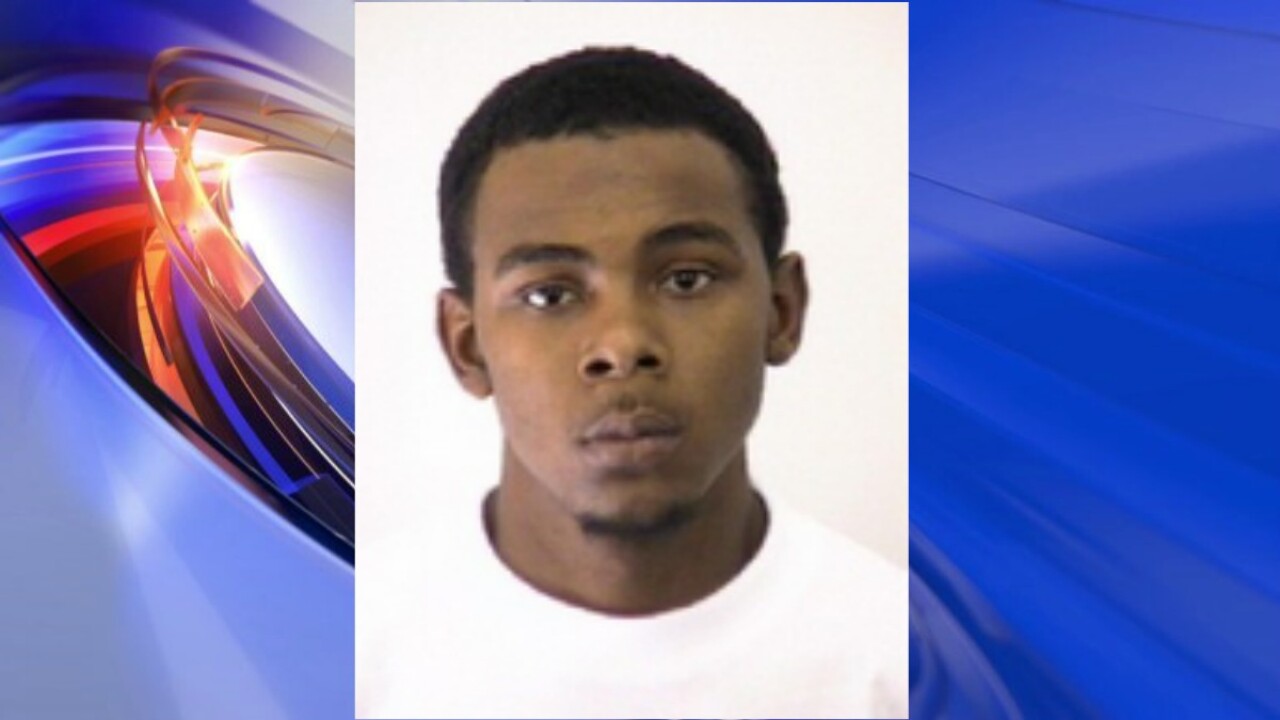 PETERSBURG, Va. – Police arrested a man they said injured two people, when he fired rounds from a vehicle.

On Thursday, Oct. 8, around 3:15 p.m., Petersburg Police responded to the 500 block of South Adams Street for reports of gunfire.

The first victim, a 30-year-old resident of Petersburg, stated that one of his toes had been shot.

He was treated in Southside Regional Medical Center emergency room and released.

A second victim, a 50-year-old Petersburg resident, was shot in the leg and was also treated and released from the Southside Regional Medical Center emergency room.

The shooter was identified by police as 26-year-old Dejuan Williams.

By evening, police had taken him into custody without incident.