Massive truck convoy on I-95, 295 and 64 raises money for Special Olympics 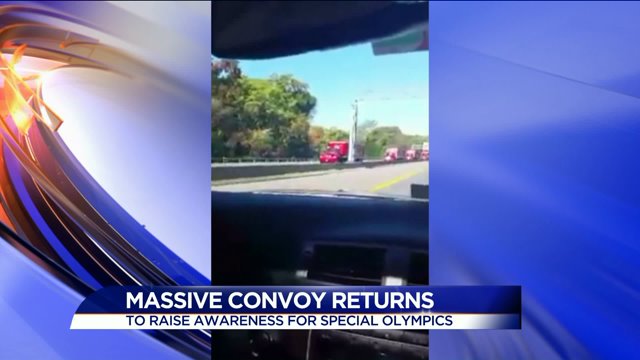 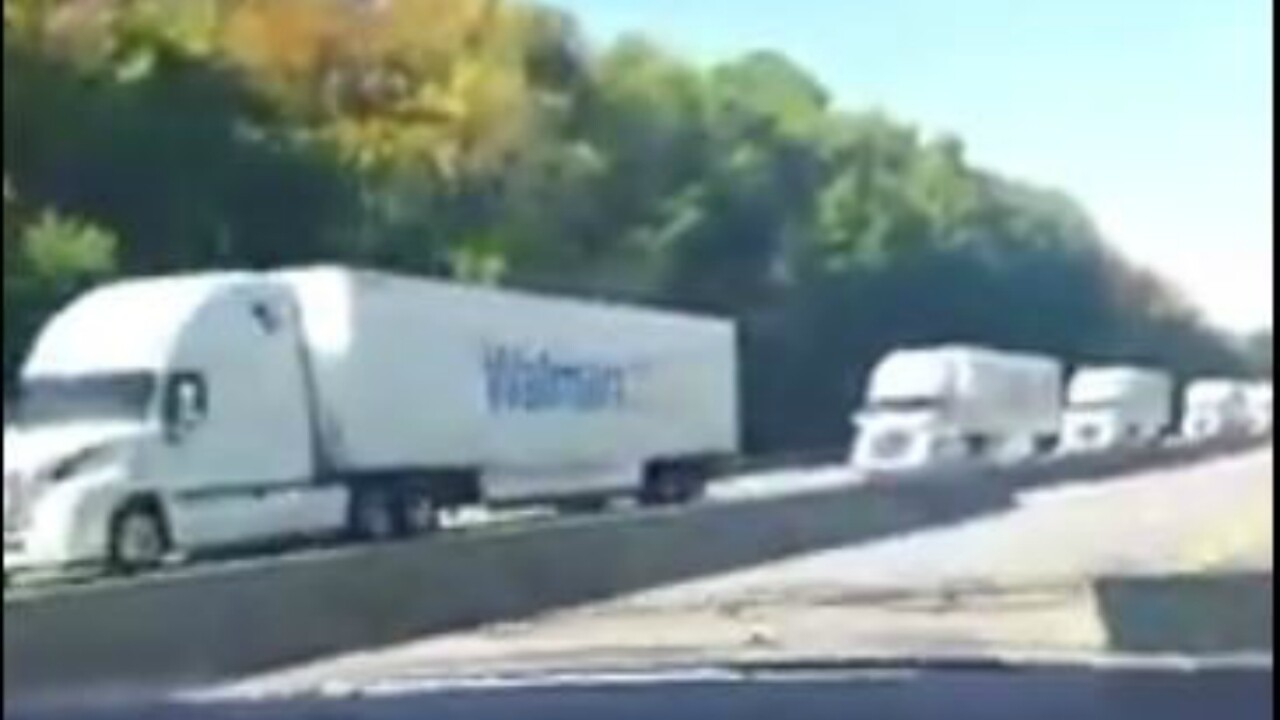 RICHMOND, Va. -- More than 140 trucks took part in the 2015 World’s Largest Truck Convoy for Special Olympics. The convoy left Meadow Event Park Saturday at 10 a.m. The trucks then traveled a 50-mile circuit down Interstate 95 south, over to 295 north, across to 64 east and back up to 95 north. The convoy then returned to Meadow Event Park around 11:30 a.m.

"Are we in the Twilight Zone?” Adam Hicks asked while driving along Interstate 64 in Richmond last year. Hicks made the comment when he drove past a seemingly endless convoy of semi-trailer trucks — with Virginia State Police blocking any other vehicles from entering the highway.

"I want to re-iterate the interstate is blocked off. No incoming traffic," Hicks' passenger said. "This is Interstate 64, Richmond. No idea what’s going on. This is getting more and more bizarre."

Hicks' video has been viewed more than 6 million times on Facebook.