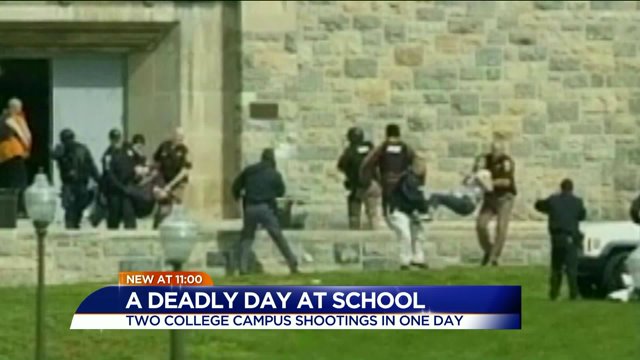 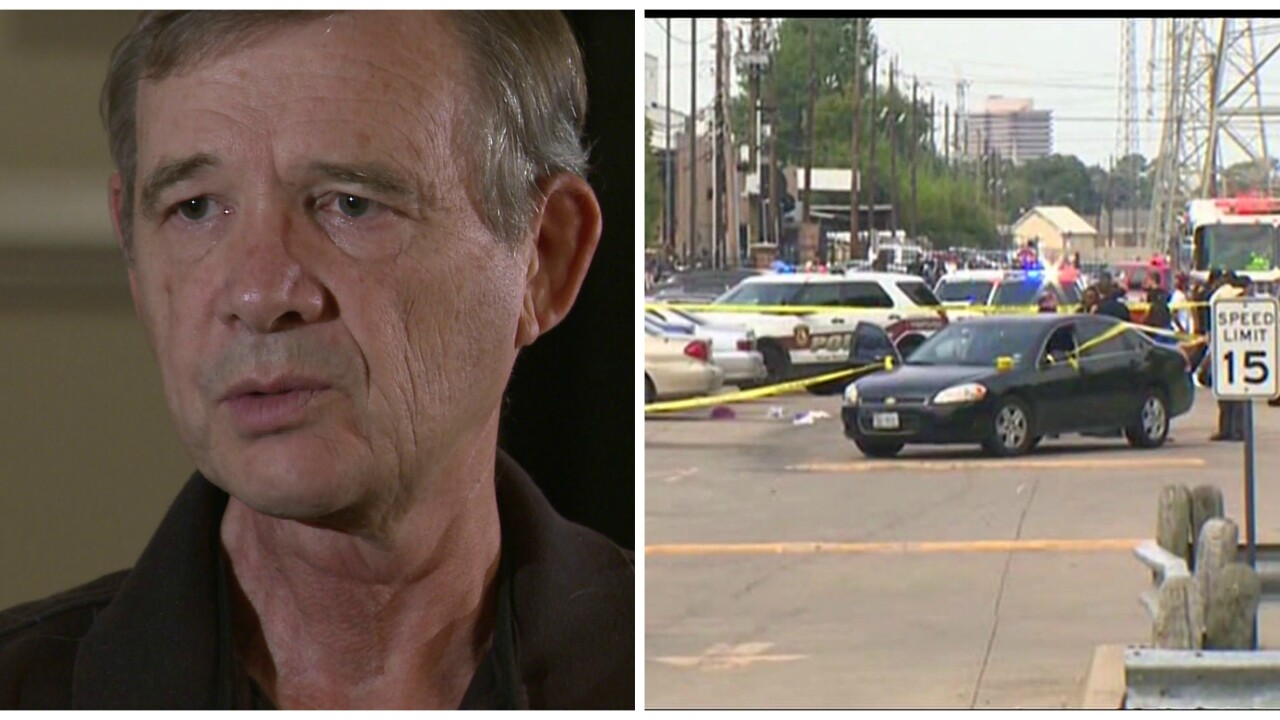 HENRICO COUNTY, Va. -- The father of a man who was shot at Virginia Tech in 2007 said its time the US gets serious about stopping campus shootings after two additional shootings involving college campuses Friday.

Two students were killed and four were injured in shootings near college campuses in Texas and Arizona Friday. This days after nine murders at an Oregon community college.

“I guess if there was any easy answer we would have found it by now,” Andy Goddard said.

“We have to guard these people in a vulnerable place,” Goddard said.

Goddard said every time he hears about another campus shooting his thoughts immediately go to the families of the kids involved.

“It was gut wrenching to get a message that your child has been shot,” Goddard said.

He said it is time the country starts seriously thinking about ways to stop campus shootings from happening so more parents don’t have to endure the pain he did.

“America has never faced a tough challenge and thrown their hands up in the air and said ok, we can’t fix this, this is terrible, we’re just going to back off,” Goddard said.