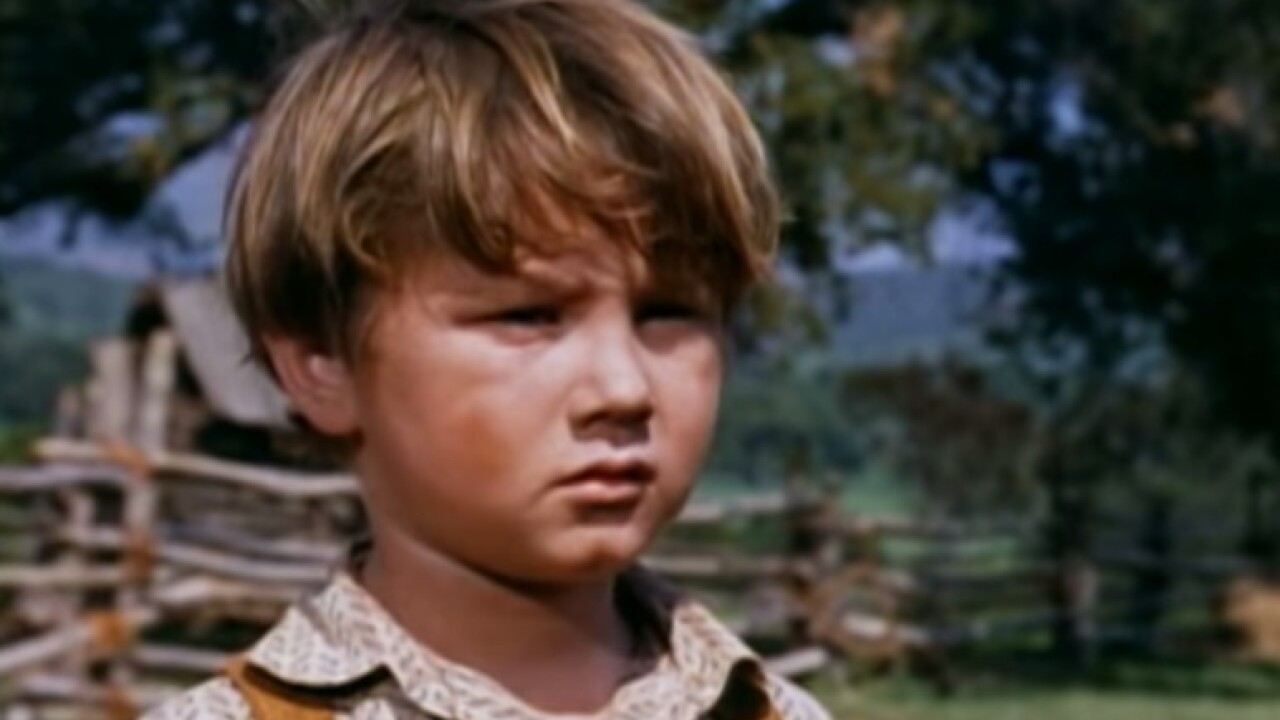 Actor Kevin Corcoran, who helped move audiences to tears as a child star in “Old Yeller,” died at age 66.

“We are extremely sad to hear of the passing of Kevin Corcoran,” the Walt Disney Family Museum said on Facebook.

While he’s probably best known for his role as Arliss Coates, the youngest of the two sons in 1957’s “Old Yeller,” Corcoran co-starred in a host of Disney movies including “The Shaggy Dog,” “Pollyanna” and “Swiss Family Robinson.” He also had a regular role on the “Mickey Mouse Club” as Moochie.

After graduating from California State University, Northridge with a degree in theater arts, he shifted his focus to behind the camera, according to Walt Disney archives.

In more recent years, he produced “Sons of Anarchy,” but also racked up scores of TV credits for shows like “Baywatch,” “Quantum Leap,” “Murder, She Wrote” and “Scarecrow and Mrs. King.”

Corcoran credited his success and longevity in the business to his family’s down-to-earth sensibility.

“Some people’s families are in the delicatessen business,” he said. “My family was in the picture business.”