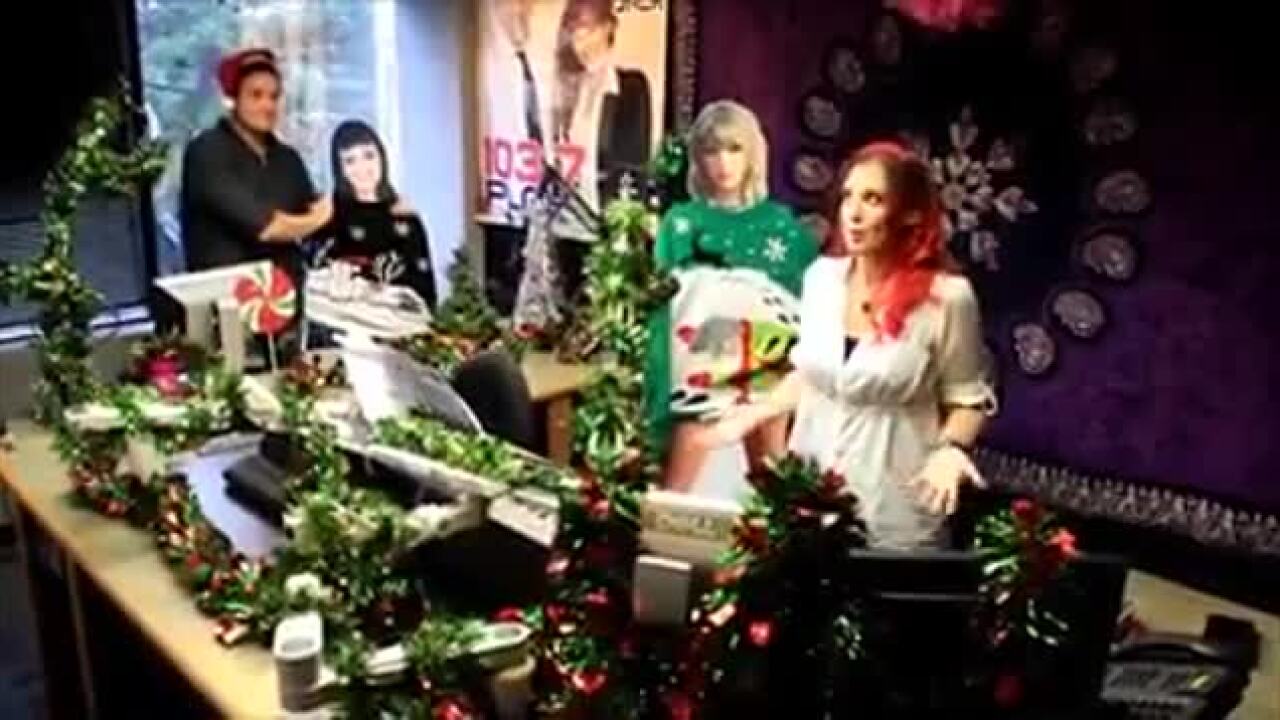 RICHMOND, Va -- A day after flipping its format to all-holiday, all the time, a Richmond radio station is back to playing hits from the "90s, 2k, and today."

Richmond's 103.7 Play announced on its Facebook page Wednesday's format change to Christmas music was all a joke.

"Gotcha! At 103.7 Play, we are not playing Christmas music until it's actually Christmas," said host Melissa Chase in a video posted to the station's Facebook fan page.

Did you guys really think that we were going to play Christmas music for the next 78 days? https://t.co/qBM76Mkb3w

The change was the talk of the city on Wednesday. Many people took issue with the change happening in October -- which the station acknowledged on social media.

"To everyone who knew we were having fun, you are smart (Chrsitmas) cookies," said the radio station's Facebook post. "And, well, there are a few of you that belong on Santa's naughty list for those potty mouths!"