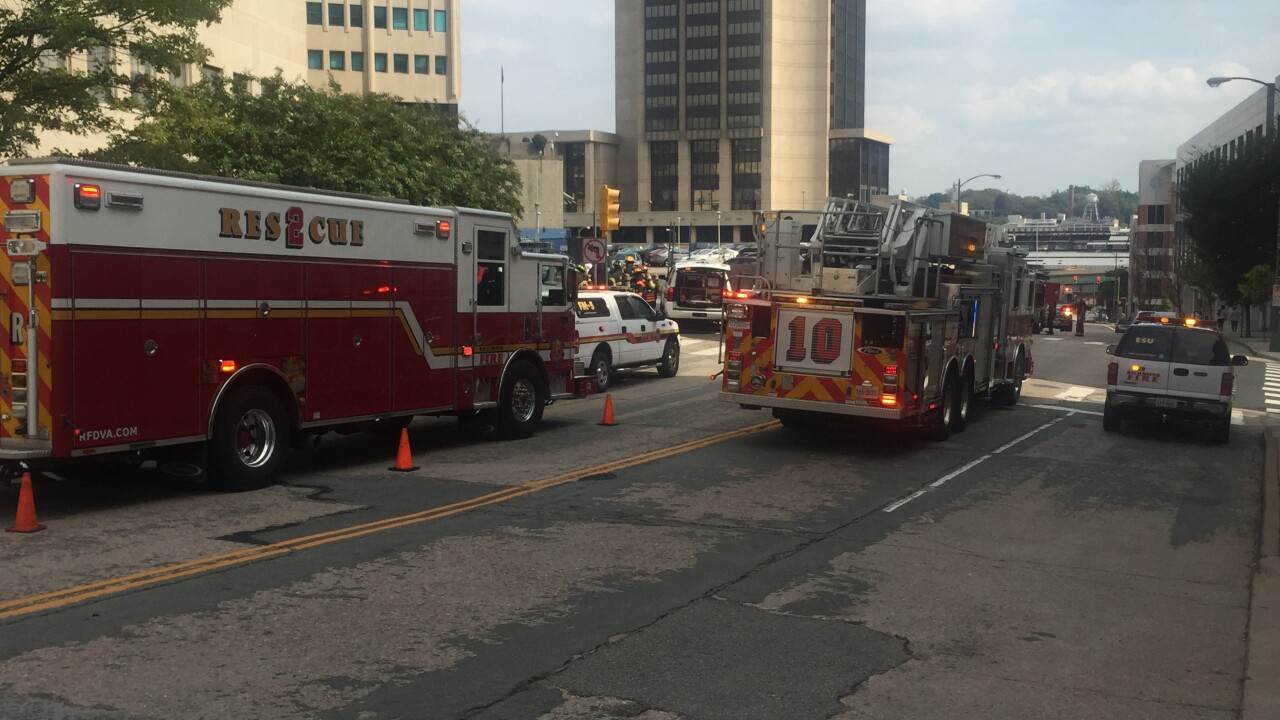 RICHMOND, Va. — Virginia State Police Investigators have officially ruled Thursday’s fire at the Madison Building an accidental and the result of a malfunctioning microwave.

Witnesses said it appeared a microwave was to blame for the afternoon fire at on Governor Street, in downtown Richmond. Richmond Fire rushed to high rise at about 1:30 p.m. as smoked started to fill the building’s third floor.

State workers were told to shelter in place as sprinklers went off to help extinguish the fire.

The fire was marked under control just before 2 p.m.

The Madison building was closed for the remainder of the day, according to people who work in the building.