I was on food stamps. Now I run an organic delivery startup 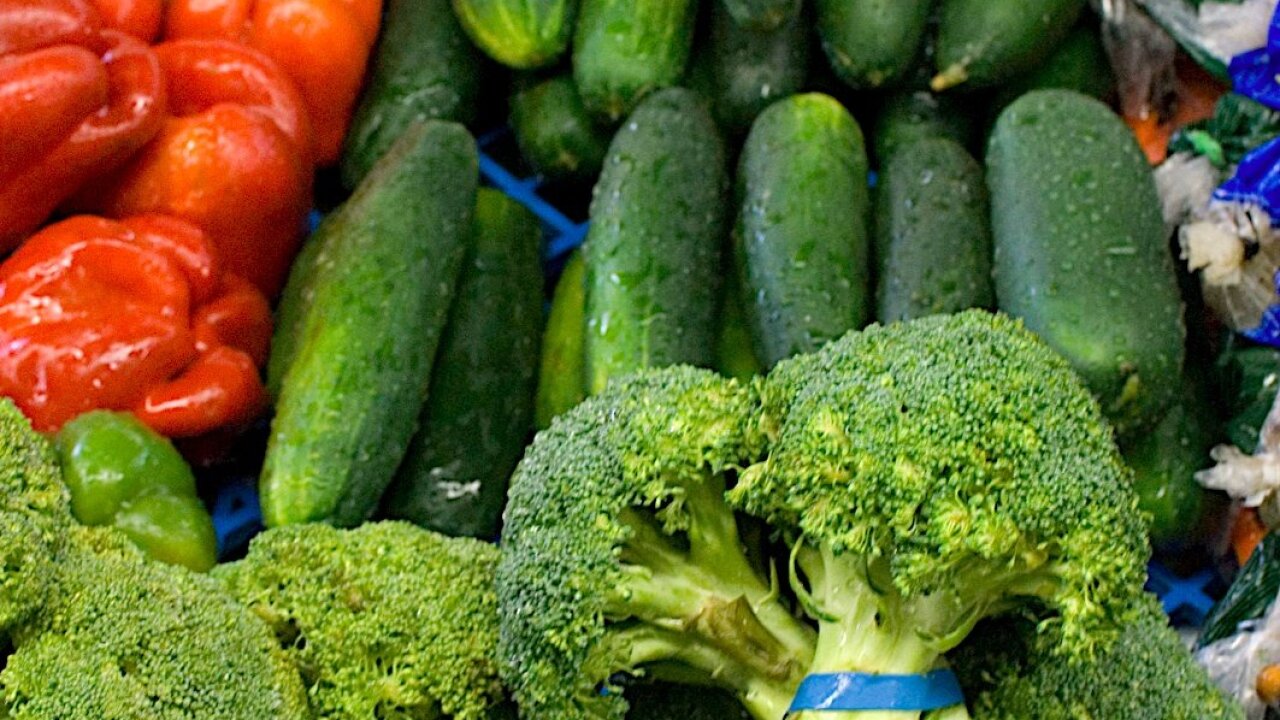 Farmbox Direct connects small farms with customers hundreds of miles away. It’s a subscription service: Customers get a box of fresh fruits and vegetables delivered to their doorsteps every week for about $40 to $70, depending on the size of the box.

“We modeled the box around what the USDA will allocate for a food stamp budget,” said Tyrner.

Tyrner is working with the USDA on a pilot program that would allow customers to use food stamps. Some people on the government program live in a so-called food desert — low income areas with plenty of fast food but few places to buy fresh, healthy food that is also affordable.

Tyrner thinks services like Farmbox Direct can change the game for those people.

A family of four on the SNAP program in 2013 received about $490 to buy food, according to the USDA. To Tyrner, that means the family can buy about 12 of the lowest priced boxes.

What about the rest of the food pyramid? Tyrner answers that question by citing Michelle Obama.

“Thankfully our First Lady has turned the food pyramid upside-down, so we’re eating less grains, less dairy, and more fruits and vegetables, which is how it should be,” says Tyrner.

The Former Executive Director of Michelle Obama’s Let’s Move! program, Sam Kass, is an advisor to Farmbox Direct. He’s helping Tyrner get backing and attention that Farmbox Direct needs to grow its business.

“I believe in Ashley. She is passionate and driven, and approaches her business with an authenticity that is rare,” said Kass

The authenticity comes from real life experience with food stamps. She was seven weeks pregnant with her daughter when Tyrner’s husband left in 2011. She moved to Arizona with her mom and resorted to food stamps to make ends meet.

Her story resonated with many Farmbox Direct vendors, which are giving the company discounts because they “believe in the social mission,” said Tyrner. FedEx’s Periship, for example, is charging Farmbox Direct as if it were shipping 100,000 boxes a week, not the 5,000 to 6,000 Farmbox Direct is actually distributing.

Still, the small scale of her operation isn’t stopping Tyrner from thinking big.

“Five years from now I hope to be eradicating the food desert problem and shipping boxes all over this country,” said Tyrner. “Obviously taking food stamps online, which, fingers crossed, is happening here soon.”