Man and woman in masks arrested for string of Henrico robberies 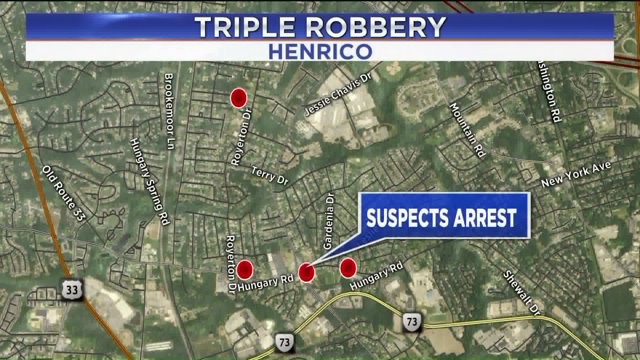 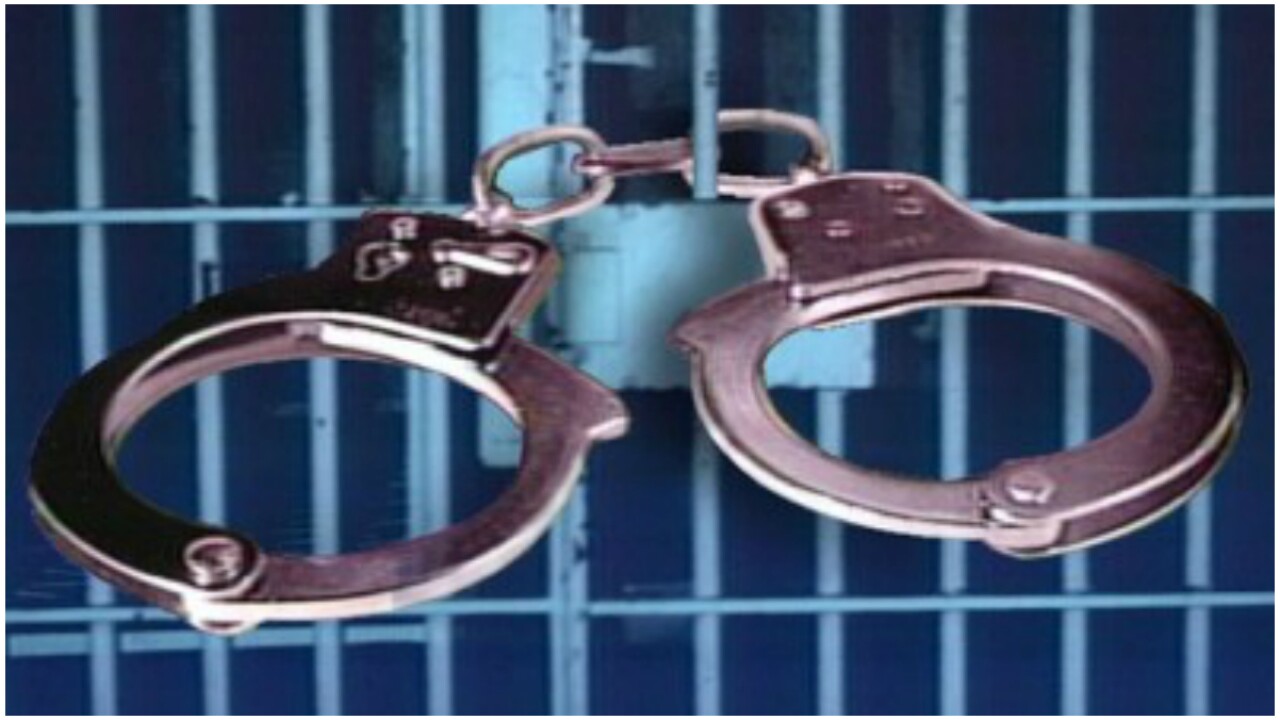 HENRICO COUNTY, Va. -- A man and a woman were arrested following a string of robberies Wednesday night in Henrico.  Police were called to Royerton Drive, near Hungary Road, at about 9:40 p.m. where two people said a masked man and a masked woman robbed them.

A third robbery was later reported at Woodman Road and Nandina Drive, also in the same area.

Police soon tracked down the suspects at Hungary and Woodman Roads.