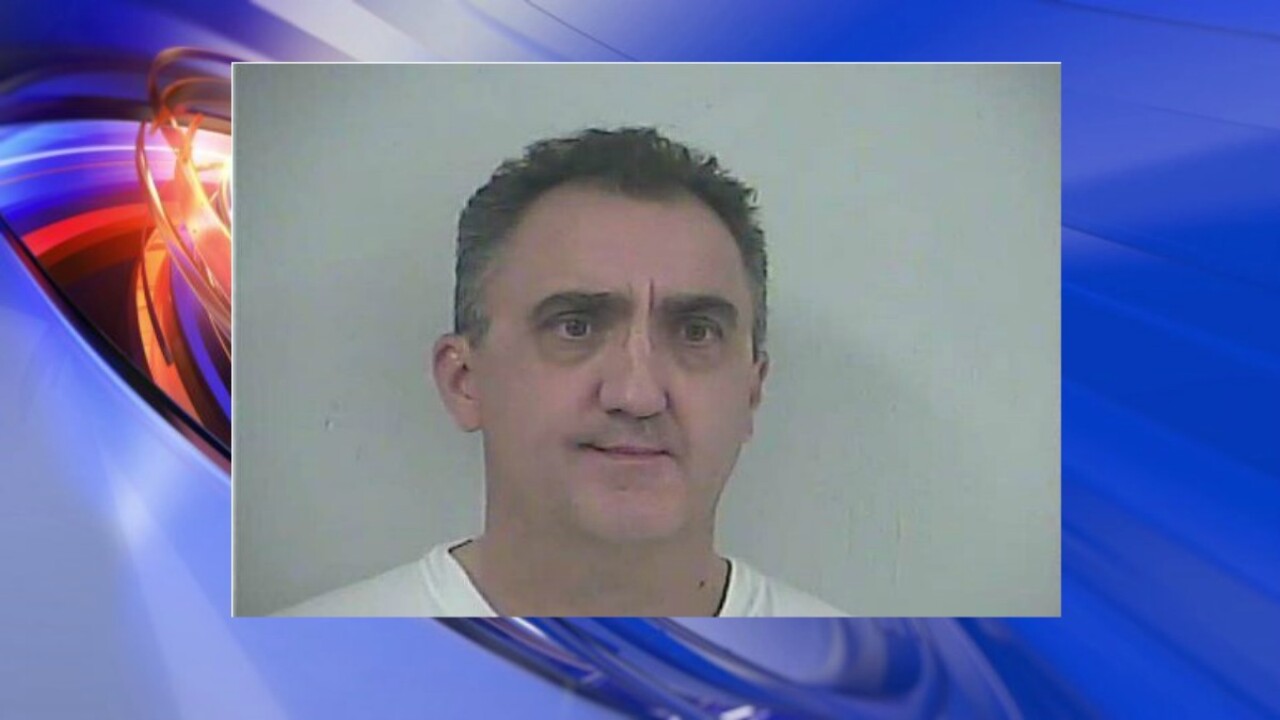 HANOVER, Va. – A former assistant principal, who was the state chairman for presidential candidate Martin O'Malley, and who most recently served as the vice-president of a Henrico-based financial firm, was arrested Thursday for possession of child pornography.

Michael C. Teegarden, 51, of Mechanicsville, was charged on two counts of child pornography after deputies executed a search warrant at his home in the 10000 block of Morning Dew Lane.

The search warrant was issued after Hanover Sheriff’s Office and the Southern Virginia Internet Crimes Against Children (SOVA ICAC) Task Force received information that a home computer was being used for online trading of digital child pornography.

The Linn County Sheriff’s Office in Oregon was also involved, and the investigation yielded evidence which led to the felony charges against Teegarden.

Teegarden was listed Vice-President of the Main Street Group, a financial advisory firm with multiple locations around the state. He is no longer employed at the Glen Allen location, said an employee who had no further comment to make.

A cache of his bio, which has since been removed from the company's website, lists that he was formerly an assistant principal in Hanover and Richmond County Public Schools, for 11 years. He also worked as a teacher and coach in Essex County, according to the bio.

Teegarden served as the Virginia chairman for the Martin O'Malley presidential campaign.

"We're horrified by these allegations, and if he is found guilty he should be punished to the full extent of the law," wrote Haley Morris, spokeswoman for the O'Malley campaign. "He is no longer a volunteer, and we have severed all ties with him immediately."

Teegarden is being held at the Pamunkey Regional Jail without bond. The case remains under investigation, Major Michael Trice said.

Anyone with information about this case is asked to contact the Hanover County Sheriff’s Office at (804) 365-6140 or Crime Stoppers at (804) 780-1000. Citizens can also text Crime Stoppers at 274637 (CRIMES), using the keyword “iTip” followed by their tip. Both Crime Stoppers methods are anonymous.