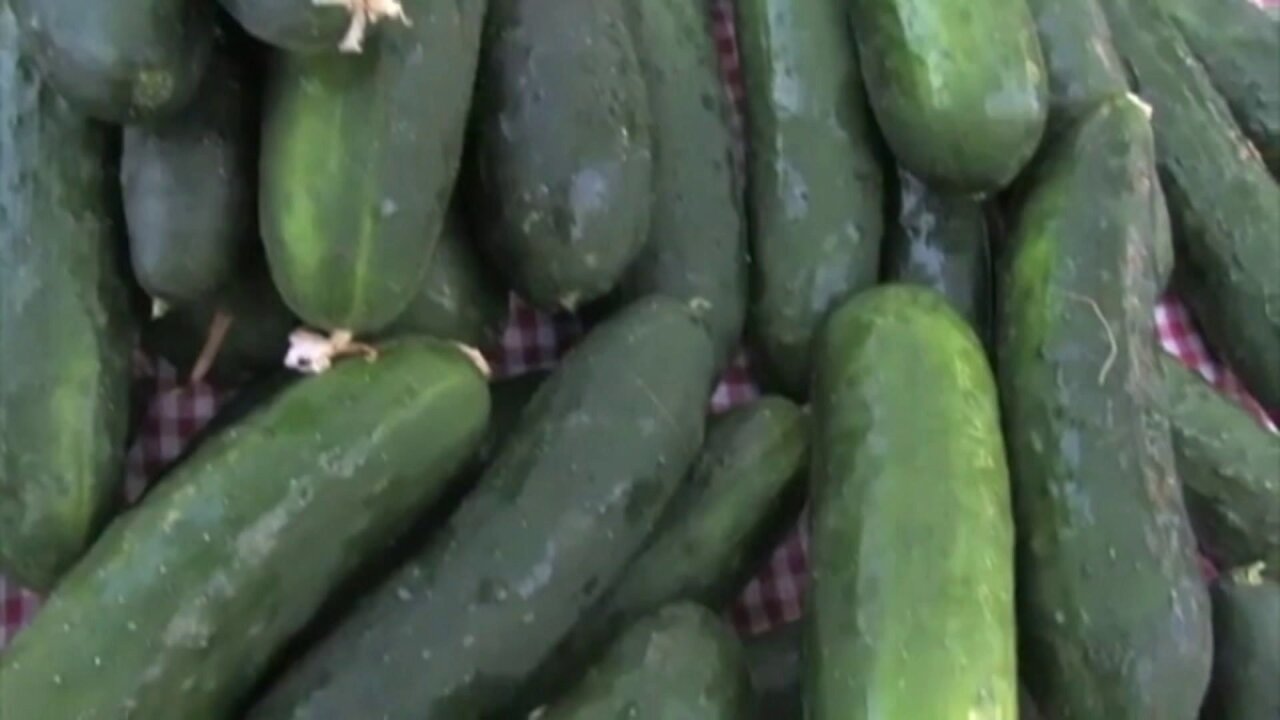 Another person has died after eating cucumbers linked to a multi-state Salmonella Poona outbreak, the Centers for Disease Control and Prevention said.

The person lived in Oklahoma and was the fourth to die in this recent outbreak.

The CDC said more people are expected to become ill, given the 14-day shelf life of cucumbers and the delay between when someone gets sick and when they report that information to their local health department.

So far, 732 people have gotten sick and 150 people have been hospitalized in 35 states, the CDC said in its latest update Tuesday. Half of those who have fallen ill are children.

While the CDC continues to investigate, the outbreak has been traced back to cucumbers sold under two labels: Fat Boy and Limited Edition. Andrew & Williamson Fresh Produce launched a voluntary recall of cucumbers September 4. They were sold between August 1 and September 3. A week later, Custom Produce Sales issued a recall of cucumbers it got from the produce company and sold under the Fat Boy name.

People who get sick from salmonella typically get a fever, and have diarrhea and stomach cramps. Most people do recover after four to seven days, although the diarrhea can be so severe with some people that they end up in the hospital. Every year, salmonella is thought to cause 1.2 million infections and send 19,000 people to the hospital. An average of 450 people die due to the bacteria, according to the CDC.

Salmonella is a bacteria that can be treated with antibiotics. Children, older people and people with underlying chronic conditions are more susceptible to having a severe case of the illness.