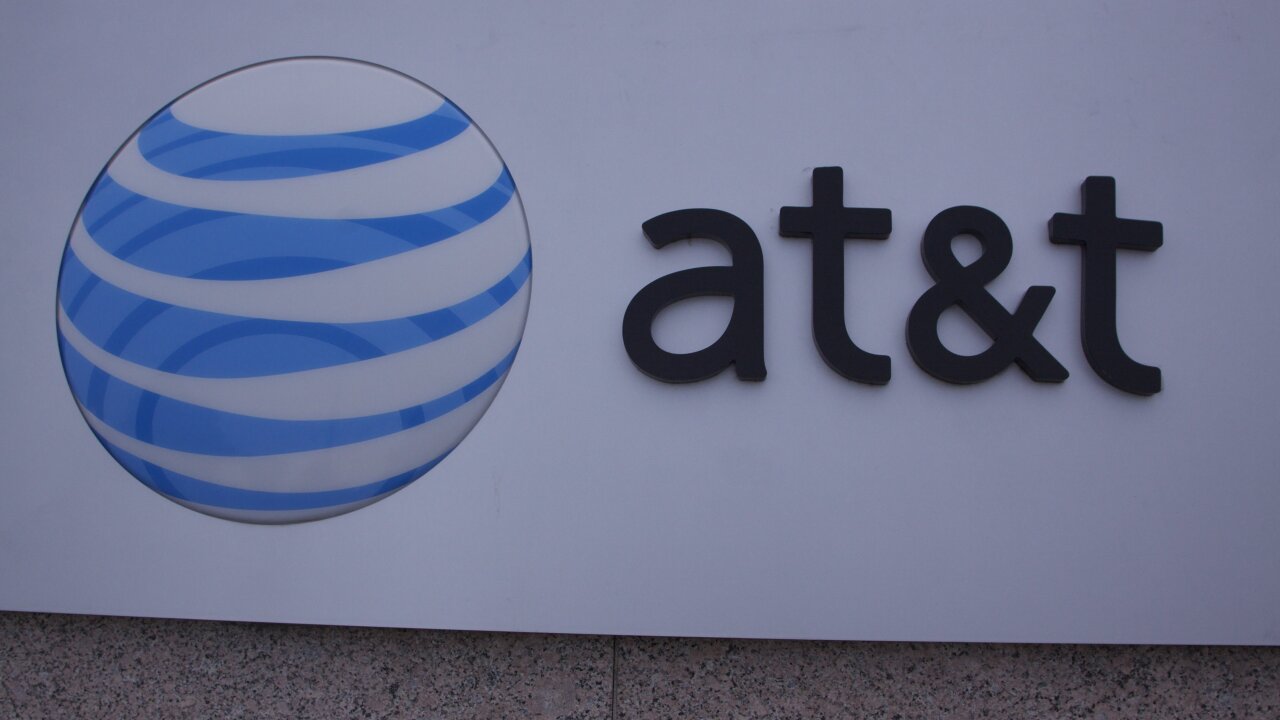 NEW YORK — If you’re an AT&T customer with an iPhone 6 or newer — you can now make calls over Wi-Fi.

The Wi-Fi Calling feature enables your phone to automatically switch to a Wi-Fi connection for regular calls when cell signals are low or unavailable, and Wi-Fi is available.

Your phone will also send text messages over Wi-Fi in the same situation.

You don’t have to use or log into any separate apps. You just have to make sure you’re running iOS 9.

To set it up, open Settings and click on Phone. Under the Calls section, turn on Wi-Fi Calling.

There is no additional cost to set this up, but Wi-Fi calls can only be made for free if they’re between U.S., Puerto Rico, or U.S. Virgin Island numbers. Fees apply for international calls.

T-Mobile and Sprint have had the feature on their networks for a couple of years now. The other two carriers also allow many more phones to use Wi-Fi calling than AT&T.

T-Mobile has 19 compatible phones. And it comes standard on most of Sprint’s Android phones, as well as iPhone 5S and iPhone 5C.