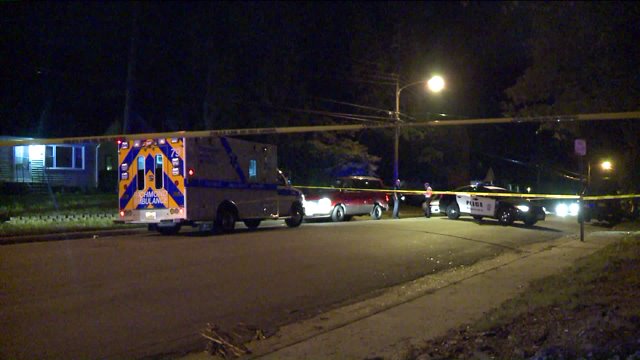 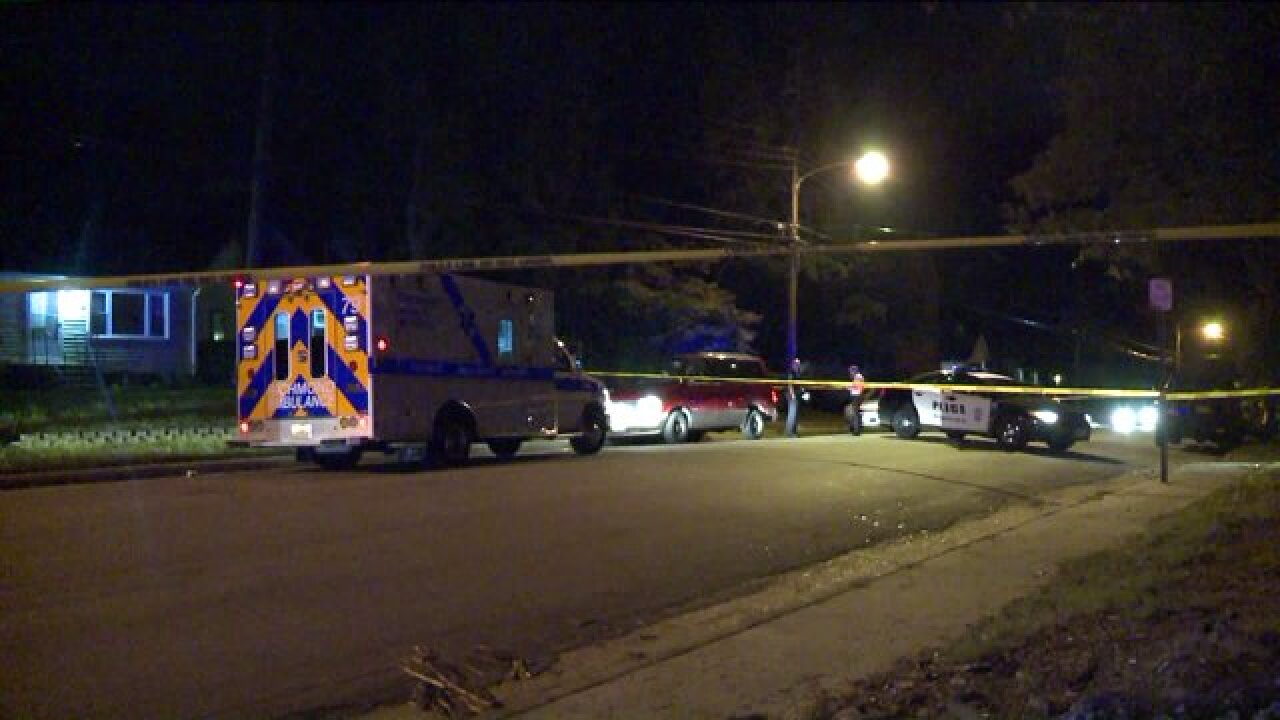 RICHMOND, Va. -- A death investigation is underway after a body was discovered inside a van along the 1200 block of West 47th Street, near Forest Hill Avenue and Westover Hills Boulevard, in South Richmond Wednesday evening.

The van had been parked in the spot for a long time Wednesday, before police arrived, witnesses said.

A law enforcement source told CBS 6 reporter Jon Burkett the death appeared to be drug related, however Richmond Police have not yet confirmed that information.

Witnesses also said the body in the van appeared to be that of a woman, however police have not released any identifying information.