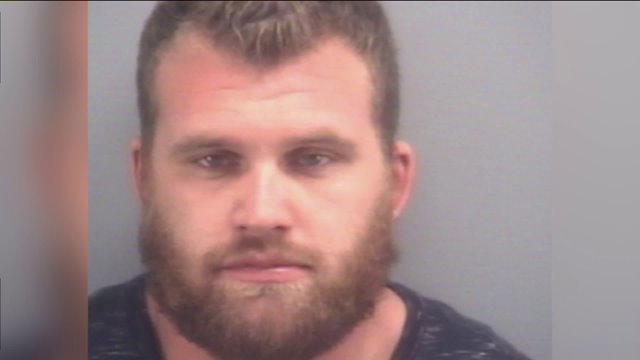 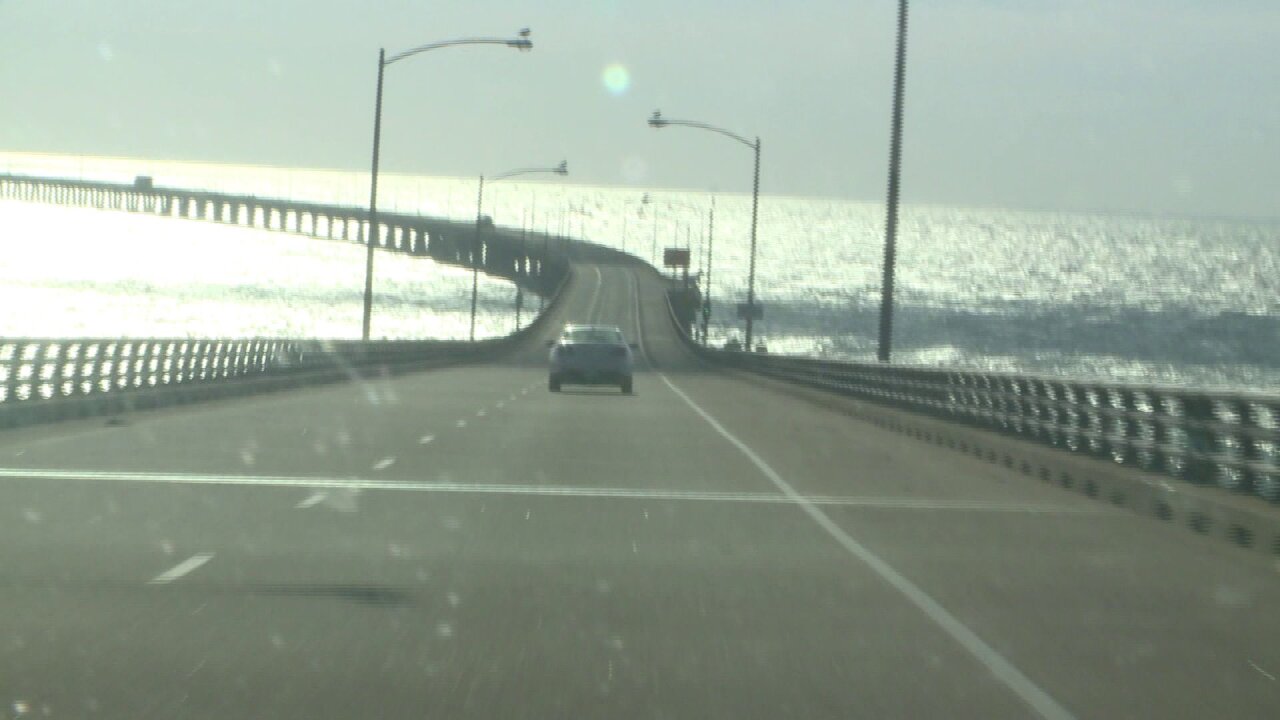 CHESAPEAKE BAY BRIDGE TUNNEL -- Wind restrictions along the Chesapeake Bay Bridge Tunnel helped a woman escape from an abduction, according to a report from WTKR.

A Maryland woman called 911 on October 4 to report her ex-boyfriend had broken into her Powelville home to kidnap her. When investigators arrived they found the woman's cell phone, her wallet and her car -- but there was no sign of her in the home.

Officers determined the ex-boyfriend, Phillip James Timmons, had a history of domestic assaults and a protective order against him. Police issued an alert so other officers could help find Timmons, and his 2001 Black Dodge Dakota.

When the truck was spotted near the Chesapeake Bay Bridge Tunnel,  Chesapeake Tunnel Police stopped the truck and told the driver he'd have to remove two surfboards in the back of his truck due to wind restrictions.

As that was happening, the woman jumped into the driver's seat and drove toward police. Timmons then jumped into the bed of the truck and tried to unlock the door through a broken car window, police said.

When the woman saw an officer, she got out of the car and ran towards him. She said she had been kidnapped and Timmons had a gun. Tunnel police arrested Timmons after a brief struggle.

Timmons was charged with kidnapping, abduction and firearm related charges.