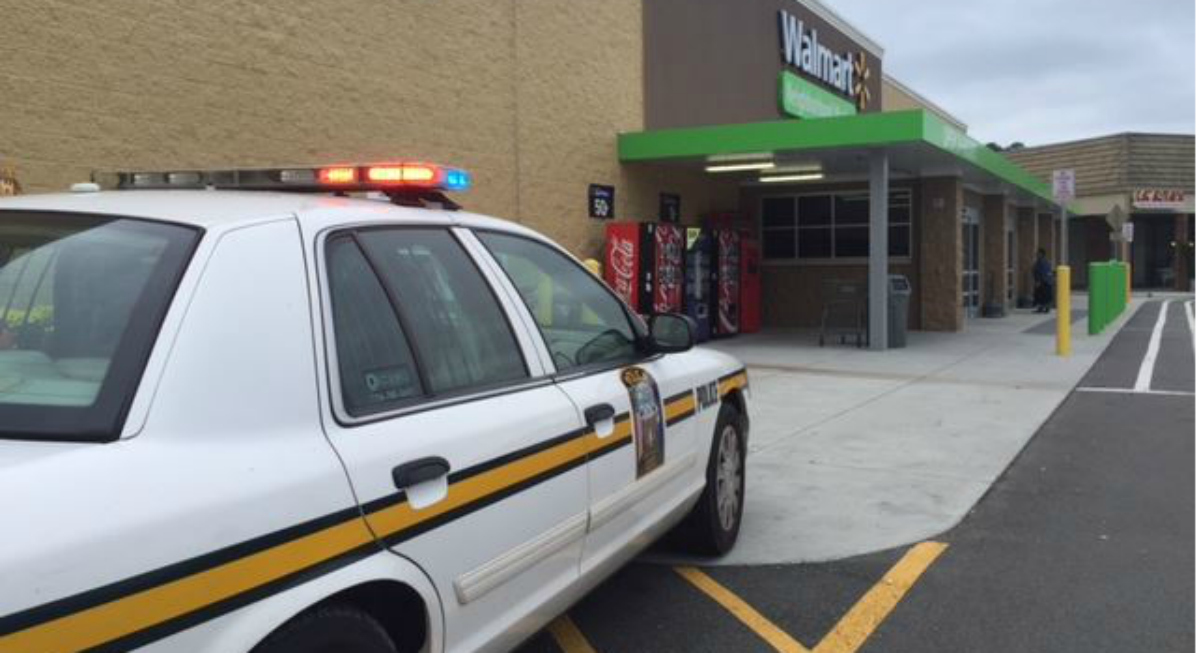 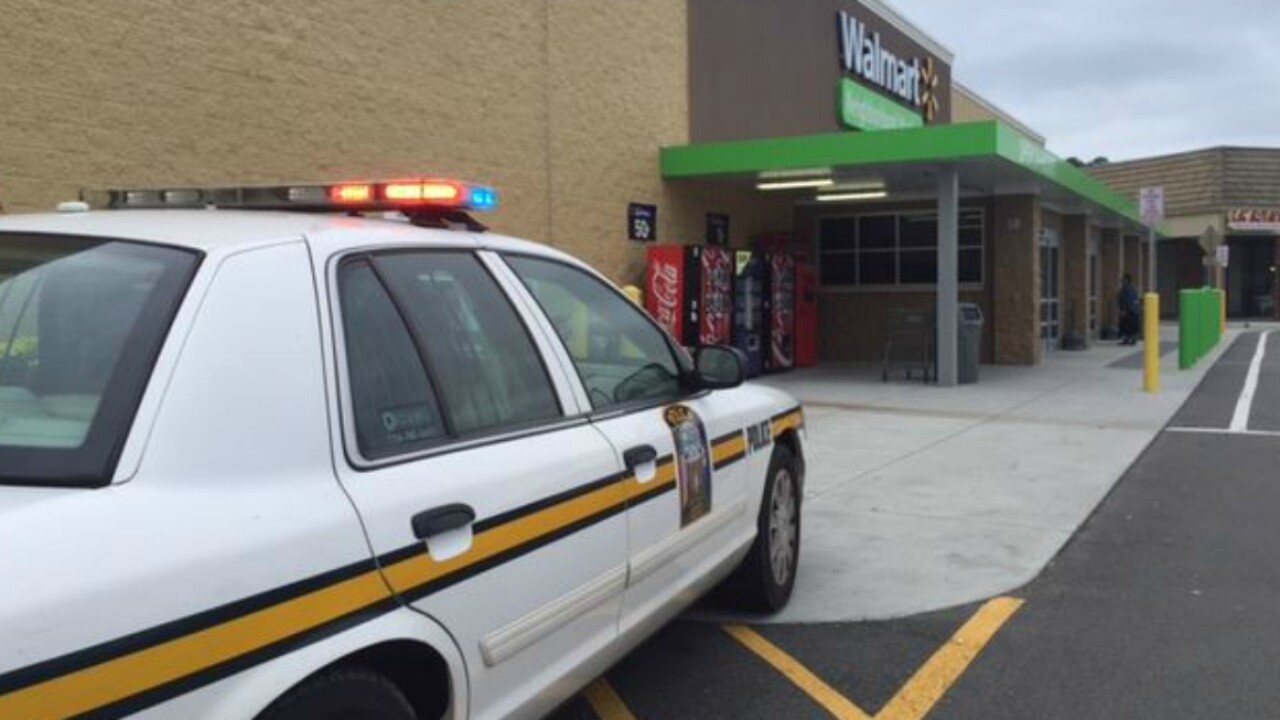 CHESTERFIELD COUNTY, Va. -- Police identified the man arrested and charged with a Monday morning robbery at the Walmart Neighborhood Market on Hopkins Road in Chesterfield. John S. Miller, 29, was charged with robbery, use of a firearm in the commission of a felony, possession of a firearm by a convicted felon, felony eluding police, felony hit-and-run, obstruction of justice and driving while suspended, according to police.

It was about 10 a.m. Monday when police said Miller walked into Walmart, approached the customer service counter, displayed a handgun and demanded cash. Once he got the money, he ran to his green 2001 Ford Crown Victoria and drove away, police said.

"Officers attempted to initiate a traffic stop of the vehicle at the intersection of Cogbill and Hopkins roads. The suspect vehicle initially slowed, but then sped through the intersection, striking a police vehicle," the police spokesperson said. "At this point, a pursuit was initiated. The suspect vehicle traveled north on Chippenham Parkway before losing control and going off the road while attempting to exit onto Belmont Road. The suspect exited the vehicle and struggled with officers, but was soon taken into custody."

With Miller still in the hospital, a booking photo was not yet available.