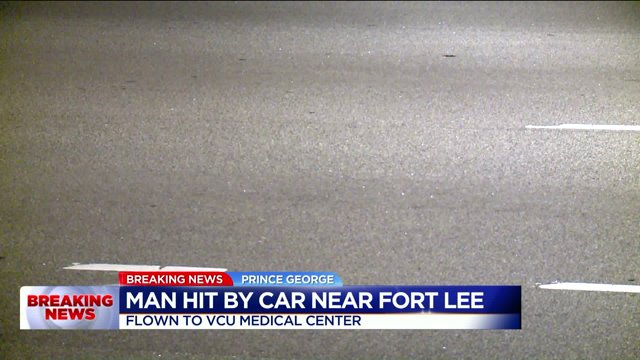 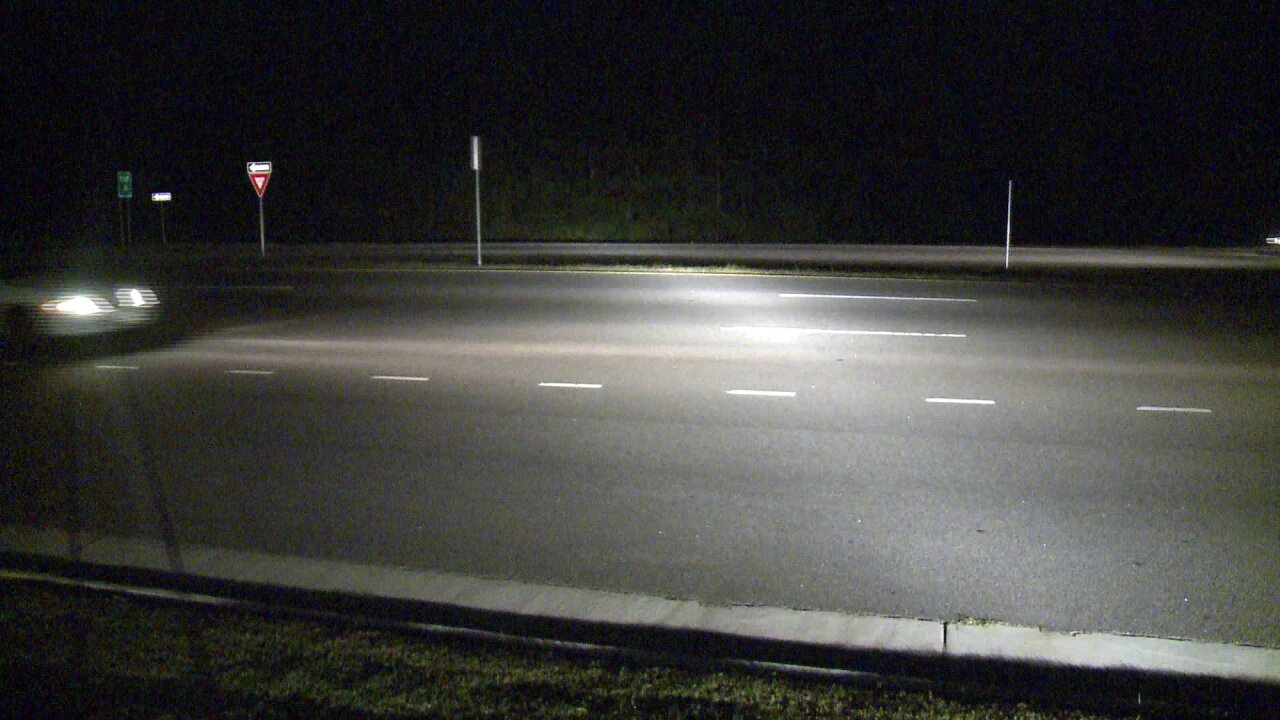 Police sources tell CBS 6 the crash occurred around 8:16 p.m. on Route 36 near Fort Lee. They say the accident was between a car and a pedestrian.

The man hit by the car was flown to VCU Medical Center. His condition is unknown at this time.

Witnesses tell CBS 6 multiple fire and EMS units were on the scene.

Oaklawn Boulevard has been reopened.