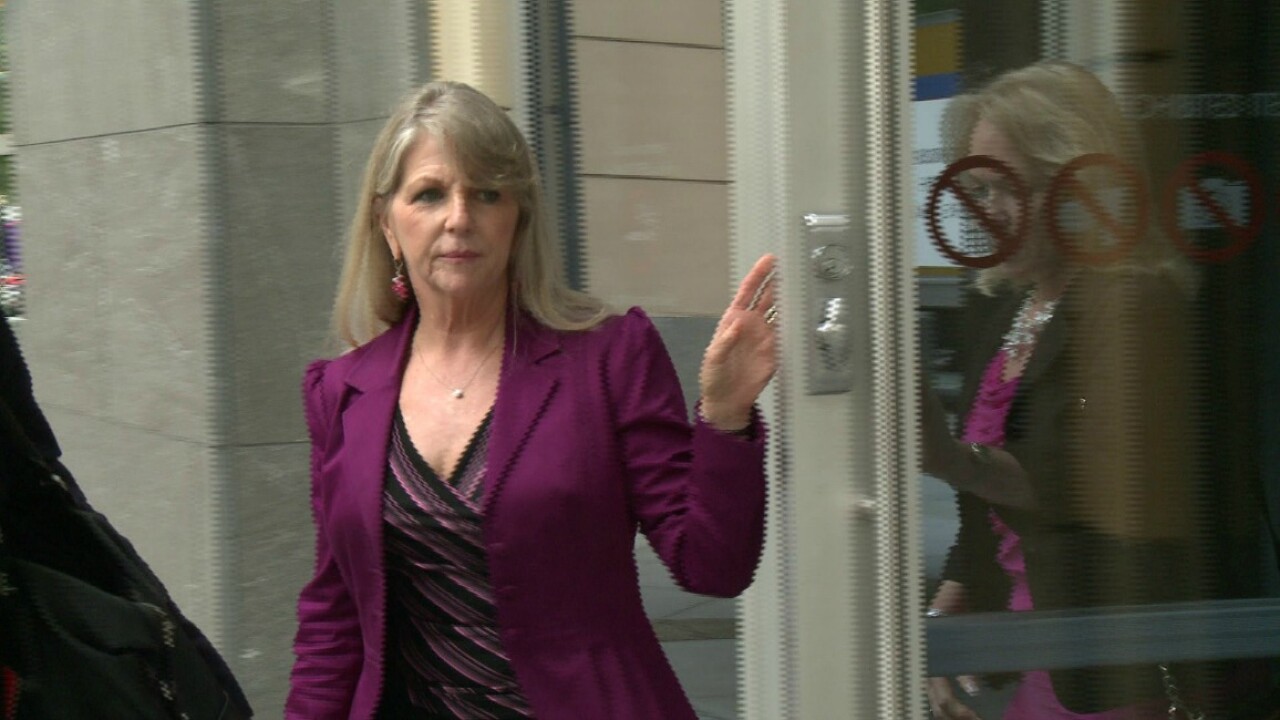 RICHMOND, Va. — Former Virginia First Lady Maureen McDonnell has filed a motion to the 4th Circuit Court of Appeals to suspend her case.

McDonnell argues her appeals case should be suspended pending the disposition of her husband’s companion case by the United States Supreme Court.

McDonnell’s case was scheduled to be argued before the appeals court in late October.

McDonnell was convicted last September for soliciting and obtaining payments, loans, gifts and other items from a political donor and one-time CEO of Virginia-based Star Scientific Jonnie R. Williams Sr. She was sentenced to one year and one day in prison in February.

Former Virginia Governor Bob McDonnell was convicted on 11 of 13 counts during the same trial. He was sentenced to 24 months in prison. He is currently free awaiting a decision from SCOTUS determining if they will hear his case.