FBI digs up $600,000 in backyard of driver convicted in armored-truck heist 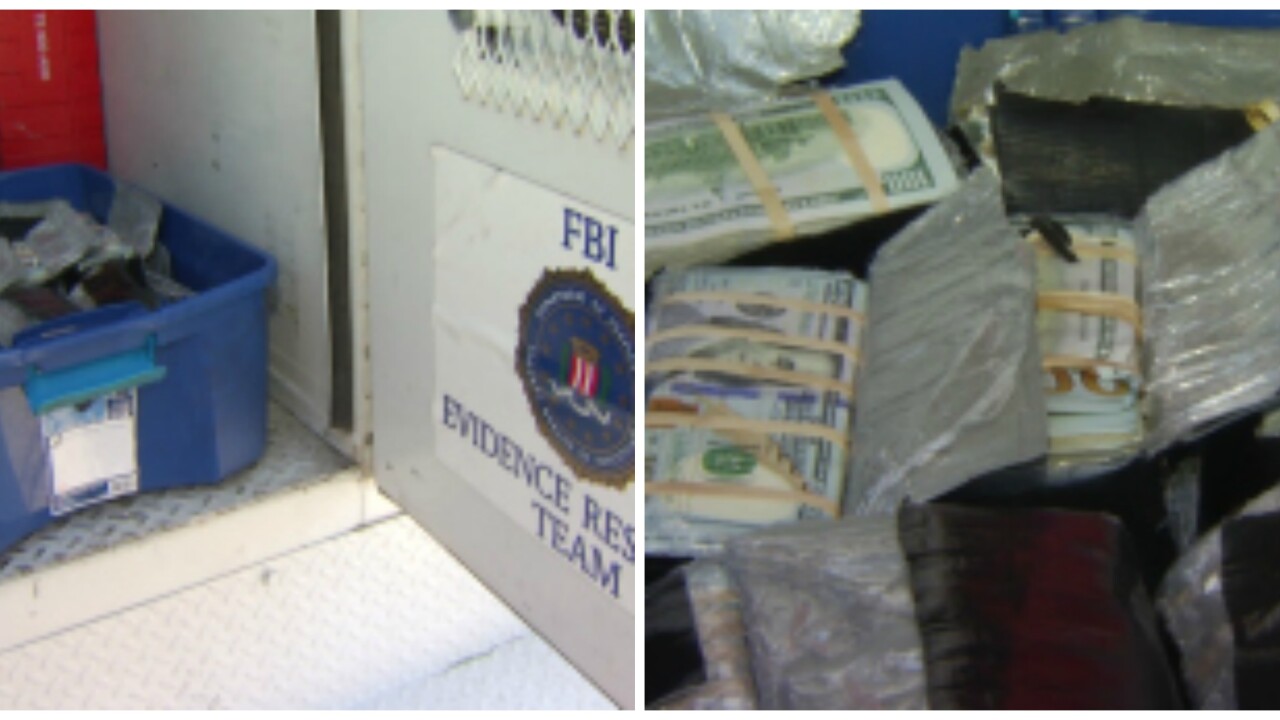 LOS ANGELES (CNN) — Cesar Yanez was convicted this summer of an armored-truck heist where he and his accomplices made off with a cool million.

On Thursday, cops recovered more than half of that. It was buried in the backyard of his Southern California home in Fontana, about 50 miles east of Los Angeles.

FBI agents dug up some $600,000 of carefully wrapped bills, said Ari DeKofsky, a spokeswoman for the agency.

Yanez was convicted of bank larceny and conspiracy in August. He was sentenced to nearly five years in prison.

Three other suspects in the case are in various stages of prosecution, including Leticia Yanez, Cesar’s wife.

Authorities say the scheme went down in June 2014 when Cesar Yanez and co-worker Aldo Esquivel Vega were transporting millions of dollars in cash for Loomis to Bank of America locations in the area.

While on their route, they made a quick stop in a parking lot and placed $1,086,000 in a trash can for someone else to pick up later.