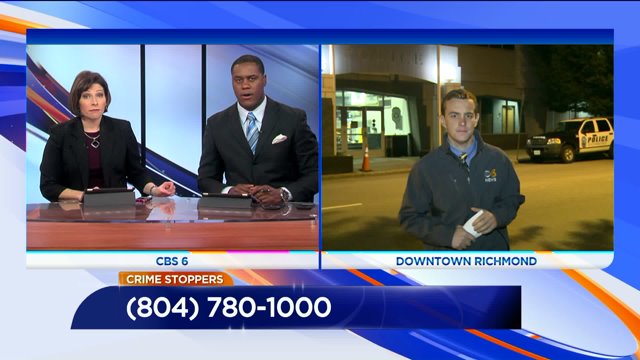 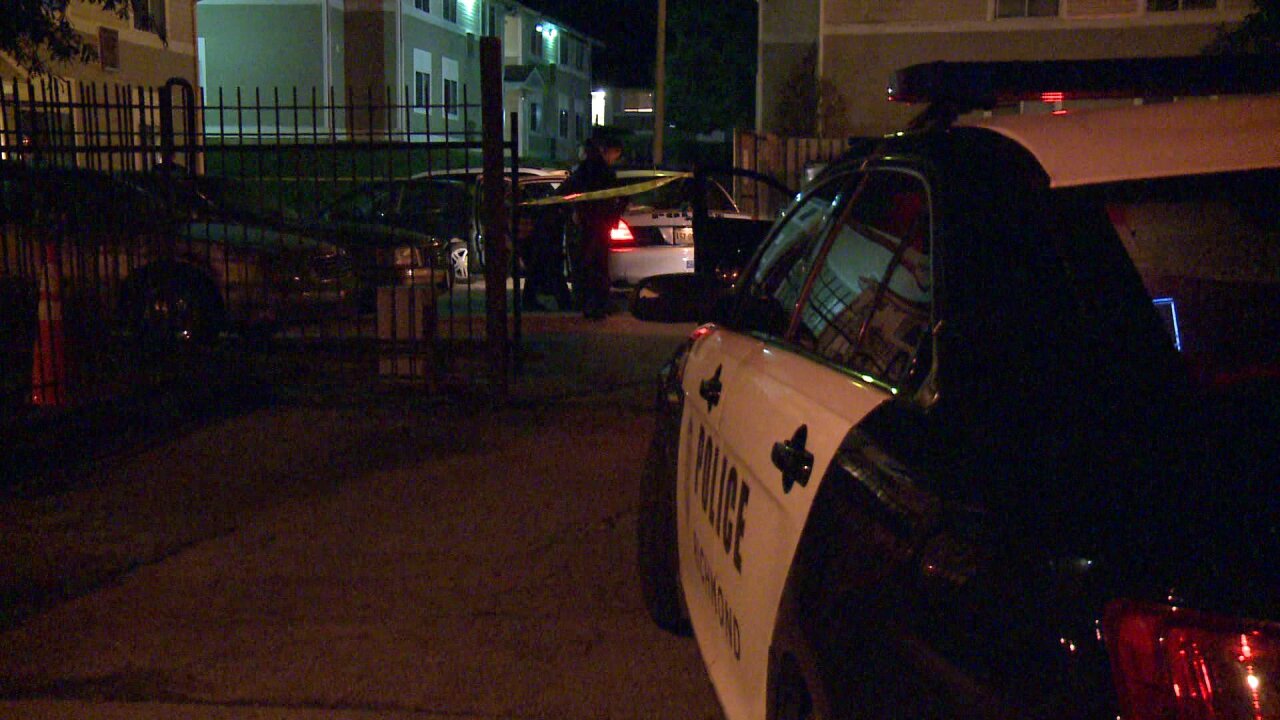 RICHMOND, Va. -- A man and a woman were shot early Tuesday morning in South Richmond, according to police. Both shooting victims were expected to survive.

Officers were called to an apartment complex along the 2200 block of Summer Hill Avenue at about 12:30 a.m. There police found the two shooting victims. Both victims were standing outside when they were shot, police said.

Investigators have not yet released information on suspects or a motive in the shooting. Anyone who can assist detectives is asked to call Crime Stoppers at 804-780-1000.