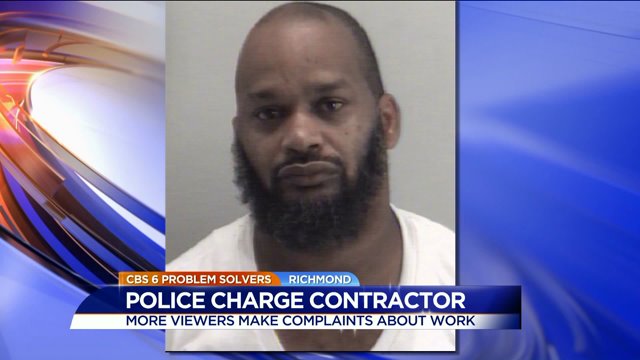 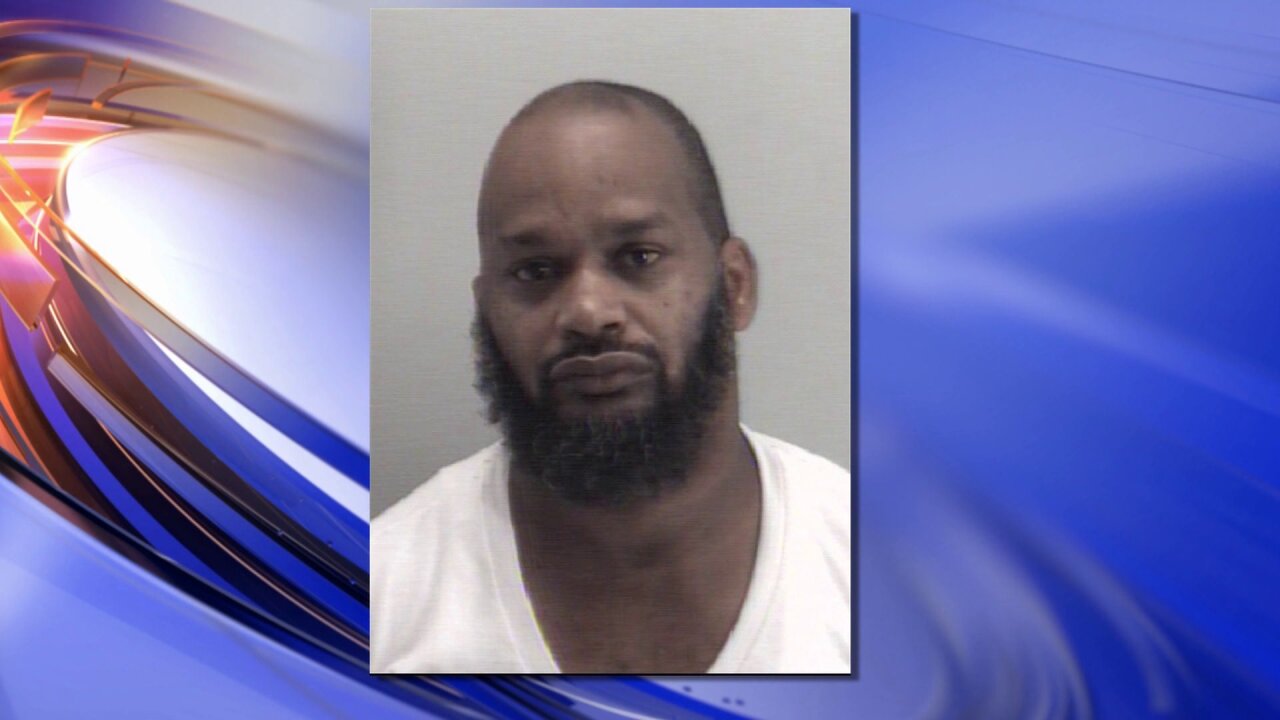 RICHMOND, Va. -- A Richmond mom’s frustration over a botched kitchen renovation leads to criminal charges and an arrest for a local unlicensed contractor.

Felecia Whitaker says Kelly Johnson took her money but never finished the work. She says her kitchen has been in disarray for six months. She has no permanent flooring, no running water in her kitchen, no sink and cabinets that are not mounted to the walls. She says the only way she and her children can eat is by microwaving their food, or eating out.

Whitaker has a 4 year old, a 17 year old and a son in college. She says she’s also expecting a grandchild in the coming months. She’s desperate to have her kitchen repaired.

Henrico homeowner Corey Fox said he paid Johnson $500 in May to start on a deck project. He says he hired Johnson because he was acquainted with him through a Little League football program where Johnson coached.

Fox says Johnson dismantled his deck almost completely, never came back to finish the job and only gave excuses.

“From he was sick, to his dad was sick. His truck broke down, and he had to rent a truck. It was just excuse after excuse from him. I basically feel like I was, for lack of a better word, bamboozled from somebody that came at me as a friend,” Fox explained. Tuesday, Fox took his case to Henrico court, filing a small claim against Johnson. He’s hoping to win a judgment like another customer named Dakaaia Cargo did back in 2010.

Her judgment is valid for ten years. “The prior judgment is something, but if the person has no money and no assets it's not much good because you can't do anything with it. You have to be able to attach it to some property in order to have a lien to collect the judgment,” Stone explained.

Kelly Johnson told CBS 6 on Monday that he won the case with Cargo, despite what court documents said.

He also said he didn’t finish Whitaker’s kitchen because she ran out of money. Johnson’s felony case was recently certified to a Grand Jury. As for Fox’s allegations, we called Johnson to ask about that. Our calls and texts went unanswered. We even stopped by the address he listed on court papers as his home, but his sister and dad answered the door. They said this is a matter between Johnson, his customers and the courts.

They told CBS 6 News Johnson didn’t live there and that he was currently in the process of finding an apartment to live in. The Better Business Bureau says if customers find themselves paying money and a contractor does no work, they should report it to police.
Stone says if the alleged victims were seek a criminal case and win, a judge could order restitution be paid, if it isn’t, the judge could also impose jail time.

Johnson is due in court November 10 for the case brought forth by Felecia Whitaker. We will continue to follow this story and bring you updates as they become available.