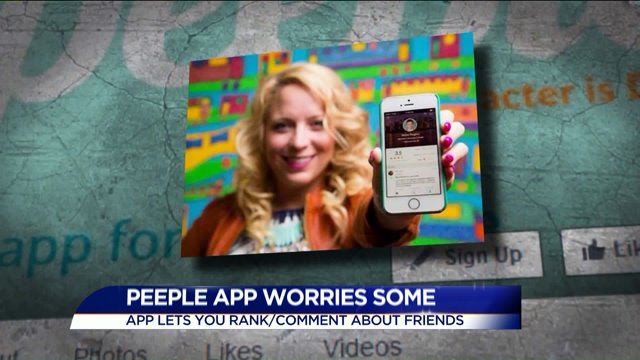 There was a strong reaction to a new app that could rate people. Joe St. George reports for WTVR.com. 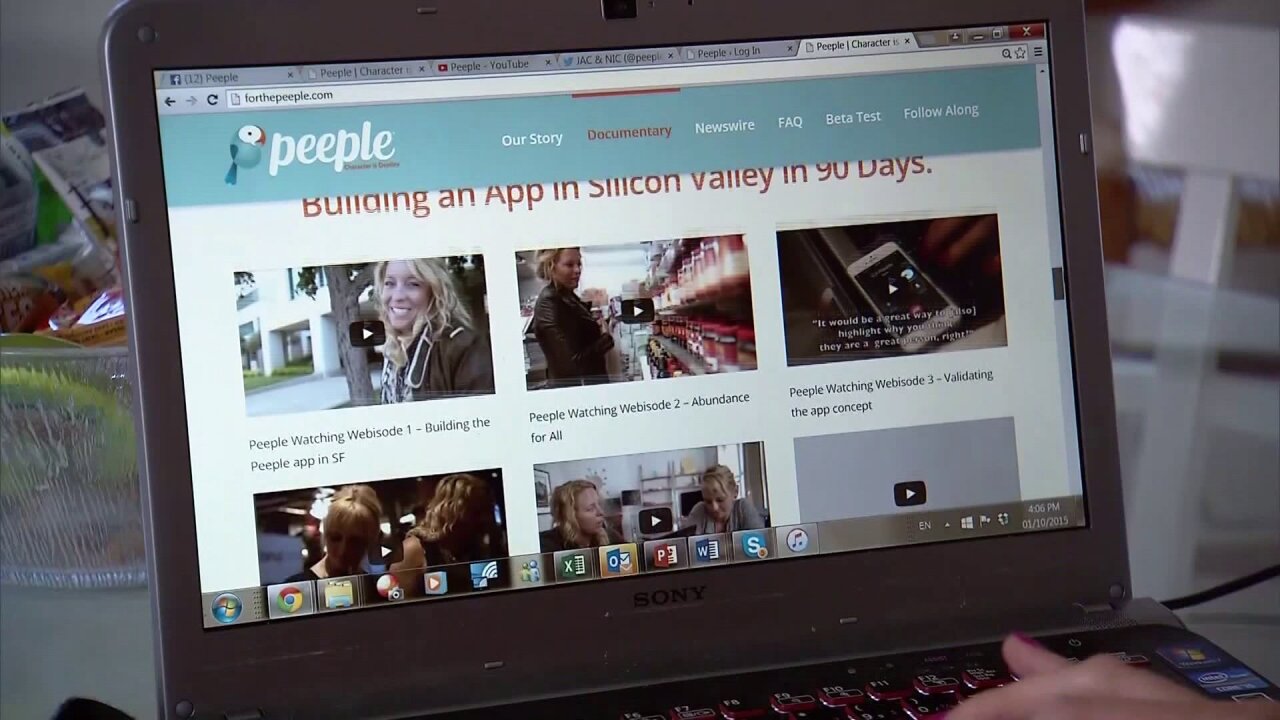 RICHMOND, Va. -- It was once coined the "Yelp for People."

The Peeple App, originally slated for a launch later this year, would allow individuals to be ranked just like a business.

Worldwide the app has sparked outrage, with fears people could feel bullied by negative reviews. That sentiment is felt from those in Richmond.

"I think it's kind of terrifying and a little gross," Daniel Curan said. "I am a four star out of five, but that's a horrible idea," Curan added.

Initially, reviews were based on a five-star rating system, but that could be about to change.

Tuesday the Peeple website was down as developers appeared to seek a new strategy; with new emphasis the site would now only support positive reviews.

"We want you to get those rockstar comments," Julia Cordray, a creator, told CBS News. "We want to give the opportunity to prove to you the world is positively good and full of people who love you."

Cordray had previously said the app wasn't meant to be all positive. “I think this app does really help find the best in each of us but it would be pointless if it was all positive,” said Cordray.

Despite some negative feedback, Cordray said the app is still scheduled to launch but with restrictions, profanity, racism, or sexism won't be allowed. She emphasized the app was meant to make you feel good.

In a post on LinkedIn on Sunday, Cordray said people could only be reviewed if they signed up for the service, though previously anyone could create a profile for another person. A petition was started last week that has gained close to 8,000 signatures.

It called on app stores like Apple and Google play to prevent the application "and all the problems that go with it."