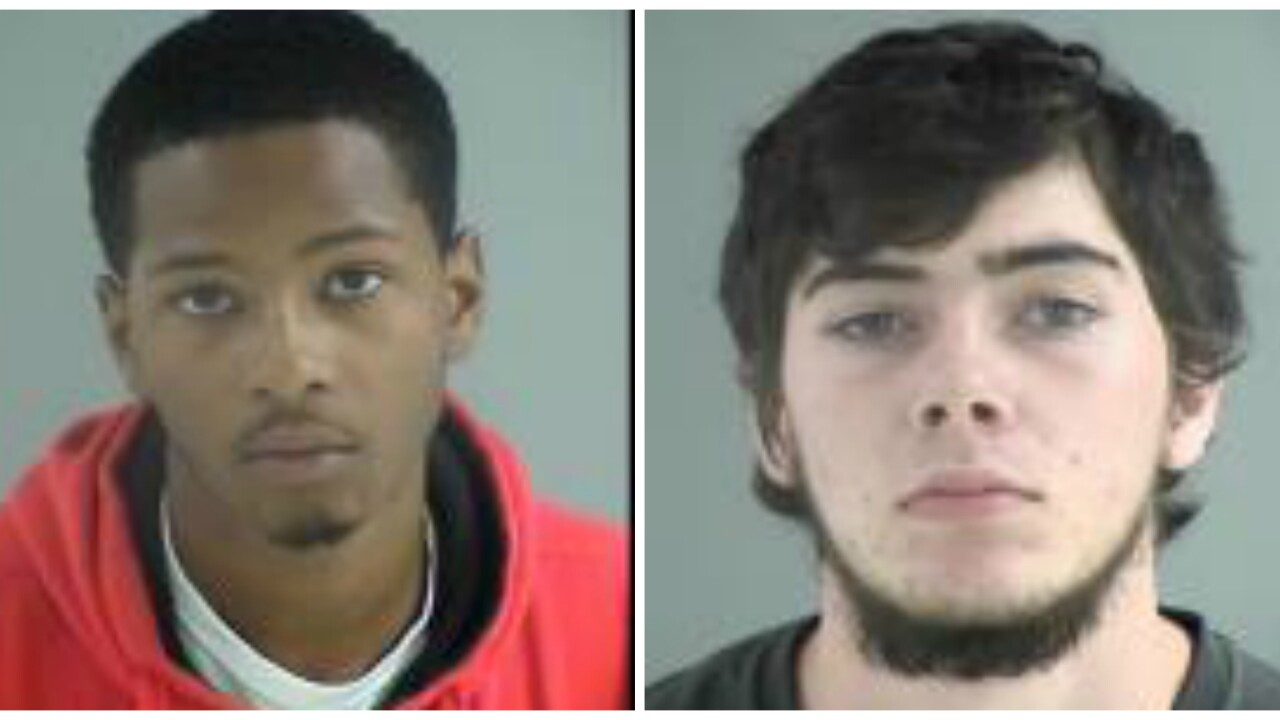 HENRICO COUNTY, Va. — Henrico police have charged two men with several counts of burglary and larceny after a string of residential burglaries in Henrico County this summer.

Tyler O’Keefe Cary, 18, and Keymani Kavansa Gardner, 22, were both arrested for burglary on August 5 after officers located the two men on the scene of a residential burglary in progress in the 7300 block of Stoneman Rd.

During the month of July, Henrico detectives investigated multiple residential burglaries that were determined to be related. Six of the burglaries occurred in the 60/90 zone along the Three Chopt Rd and Patterson Ave. corridor. Two occurred on Varann Rd. in the Varina area.

Several Firearms, electronics, other valuables and two vehicles were stolen during the course of the burglaries.