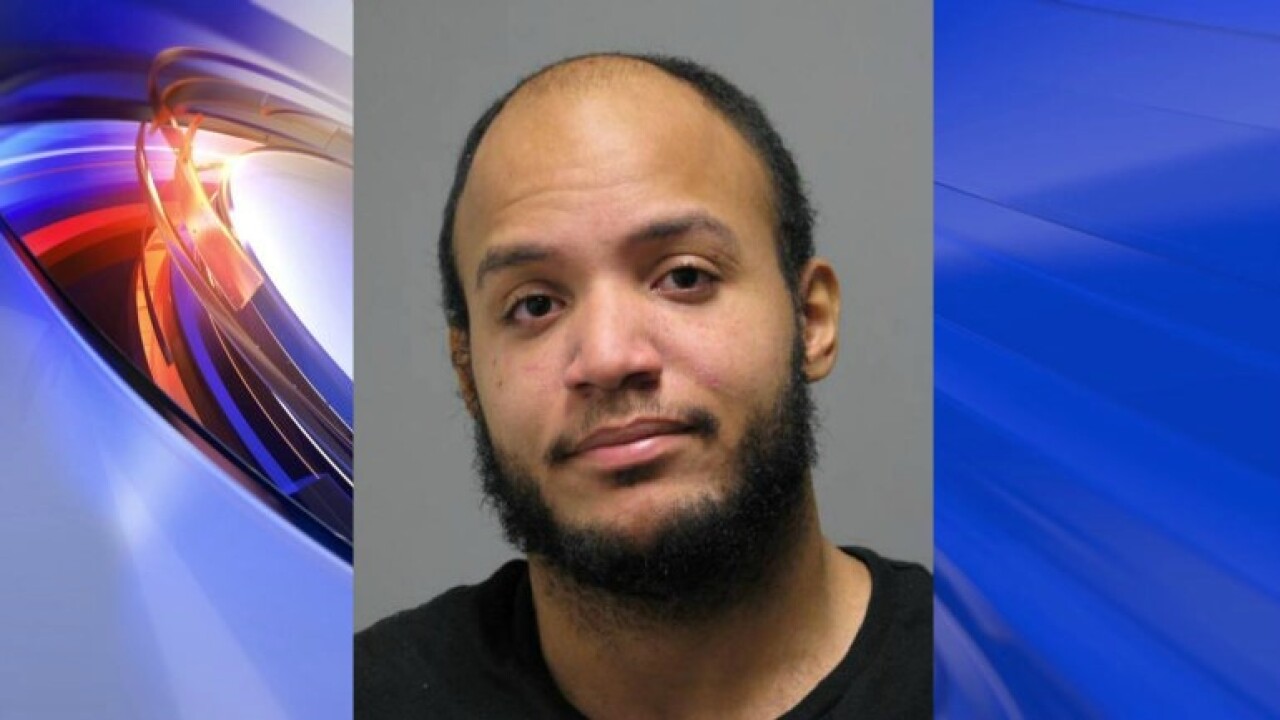 RICHMOND, Va. – A Woodbridge man was arrested after police said he sent a threatening text message that indicated there could be an incident at Virginia Commonwealth University, according to campus police.

The person who received the text message from his acquaintance on Sunday, Oct. 4, contacted VCU Police. The text message referenced the recent shootings at Umpqua Community College in Roseburg, Oregon and advised the recipient to stay away from VCU.

Police said the man who received the text is not affiliated with VCU, nor is the man who sent the text.

VCU Police detectives determined that the phone used to send the text message was in Woodbridge.

With assistance from the Prince William County Police Department, VCUPD detectives interviewed the male suspect, who admitted to sending the text in an attempt to anger the man who received it.

VCU Police do not believe there was a credible threat against the recipient of the text or the VCU community.

As a result of this incident, the Prince William County Police Department has charged Nathaniel Antonio Brache, 22, of Woodbridge, for sending threatening text messages, a misdemeanor.

Brache is also not unaffiliated with VCU.