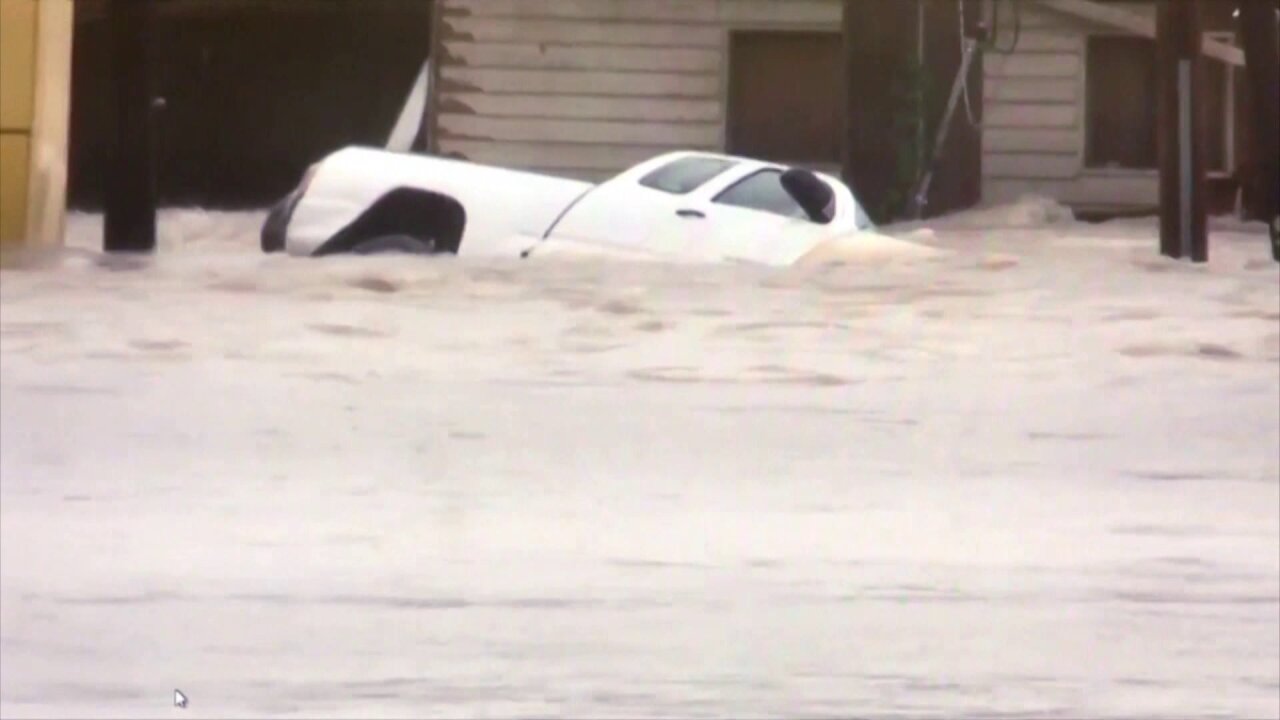 COLUMBIA, South Carolina — Nine people are now reported dead in weather-related incidents in South Carolina, Gov. Nikki Haley said Monday at a news conference. After days of epic rainfall totaling more than 25 inches in spots, dozens of roads and miles of interstate highways were closed and more than half the state was affected by flooding Monday morning, prompting authorities to encourage people to stay home and away from danger.

The hardest-hit swath of South Carolina stretches from the capital of Columbia, in the middle of the state, all the way to the coast, from Georgetown down to Charleston. On Sunday, Columbia endured its rainiest day in history, according to the National Weather Service. Much of Charleston was drenched by 2 feet of rainfall.

It’s all the result of a weather system that funneled tropical moisture into South Carolina and refused to move on, CNN meteorologist Chad Myers said.

“It was a garden hose that just kept pouring ashore in one spot, and that spot was South Carolina,” he said.

State officials described it as a 1,000-year storm — referring to weather terminology describing a storm with a 1-in-1,000 chance of happening in any given year.

“This is an incident we’ve never dealt with before,” Haley said Sunday.

While the rain is beginning to move out of the region, as much as an additional 2 inches could fall, Myers said. But some rivers may not crest for possibly two weeks, he said, meaning parts of the state will be dealing with flooding for some time.