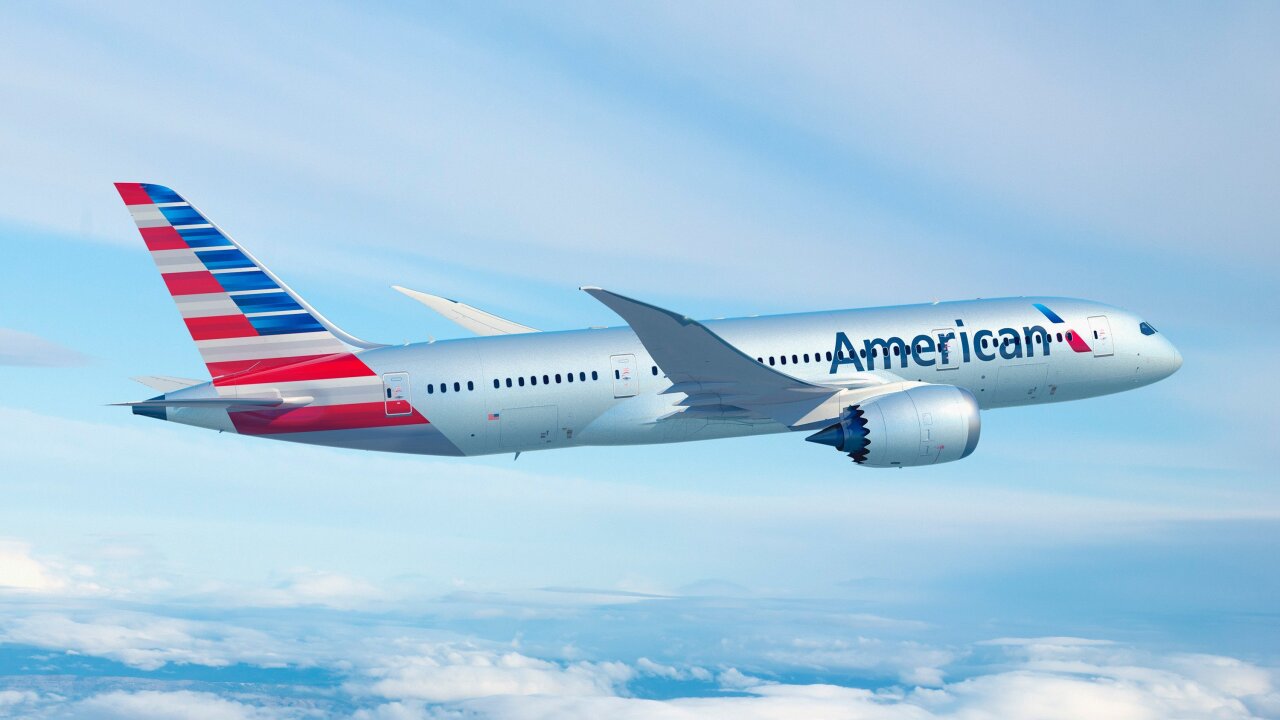 SYRACUSE, New York — The pilot of an American Airlines passenger jet died during a flight from Phoenix to Boston, an airline official told CNN on Monday. The official did not specify the cause of death but said it was from “illness.”

The flight, an A320 with 147 passengers and five crew members on board, was flying from Phoenix to Boston when the pilot became ill. It was diverted to Syracuse, New York. The co-pilot landed the flight safely, the airline said.